Ultra-long-haul flights are here, but can your body take it? 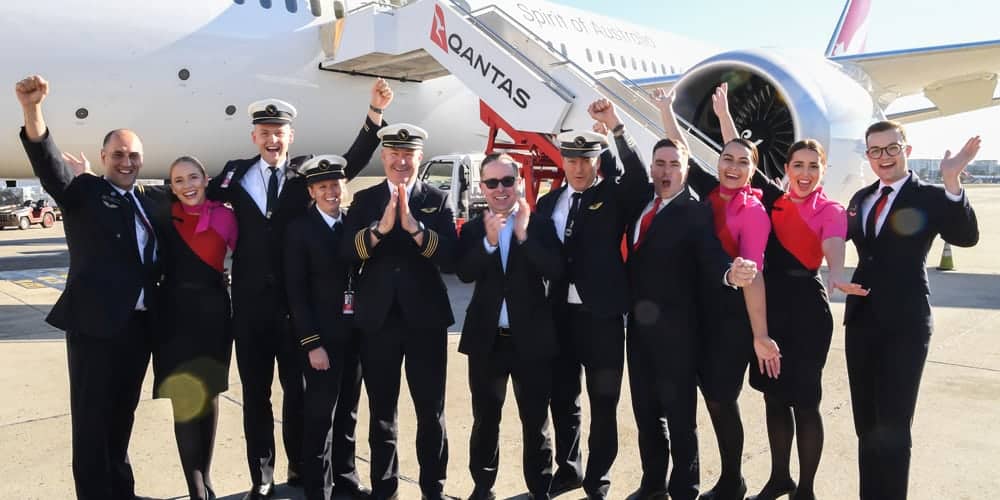 It’s not very often that people celebrate a longer journey, but when it comes to air travel, non-stop service is the gold standard. Qantas completed a record-breaking flight – that many are celebrating – as the longest non-stop commercial flight in the world.

Yes, the flight was a test, but it was completed as part of the decision-making process expected to see whether to go ahead with the ultra-long-haul flights. If it gets the green light the flights could begin regular services within 2-3 years.

But a big question remains: Can the average human body endure such a long flight without negative, or even dangerous, effects?

The duration of the test flight was 19 hours and 16 minutes, and flew from New York to Sydney Australia, covering 10,066 miles (16,200km) during the journey. Another, longer test flight, from London to Sydney, will be going ahead a month after the first one.

The New York to Sydney flight used a Boeing 787-9 aeroplane, carried 49 people – all of the crew or other non-public personnel.

During the flight, the pilot’s brain waves were monitored, melatonin levels were monitored in passengers and crew (melatonin is a natural chemical in the brain that is produced during a healthy sleep cycle), and exercise classes were conducted. Other data was collected as well, in an effort to learn as much as possible about the effects of such a long flight on the human body and mind.

The plane was equipped with maximum fuel, no cargo, and restricted luggage to keep the weight down. The limited number of passengers was also an effort to keep weight down for the test.

Technology is a little behind intention in this area, as there is currently no commercial aircraft than can make either of these ultra-long-haul flights with a full passenger load, luggage and cargo. Boeing and other aircraft manufacturers are working on the mandate, however, and are likely to have a viable plane available to service the flights, should they go-ahead for the 2020-23 target.

The problem of ultra-long-haul flights

All of this research, testing and discussion is important because of the uninterrupted duration of the flights. There are several factors that make these very long flights worthy of extra attention and concern. 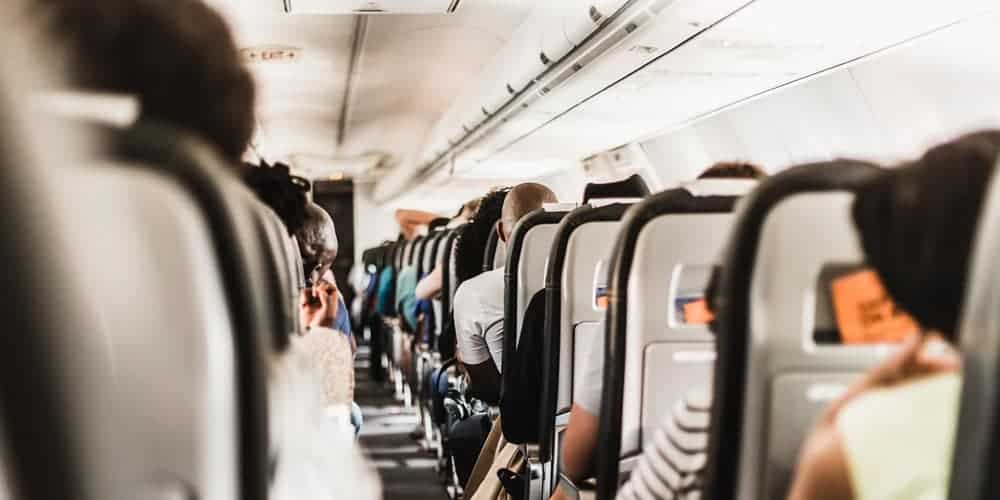 First of all, they are really long. There are currently seven flights that are up in the air for longer than 17-hours – and that’s if everything goes according to schedule. Setting off on a non-stop, 17-hour journey at commercial cruising altitudes is no small feat, and requires as much planning and caution as can be brought to bear.

That cruising altitude is also an issue. Yes, cabins are heated and pressurised and the air is filtered, but all of these efforts can only approximate the comfort and conditions of normal surface altitudes.

Our bodies function according to rhythms set by the cycle of daylight to darkness. Our brains produce different chemicals during the day, during wakeful hours, and different ones during the various phases of sleep we complete each night.

Our bodies can easily adapt to subtle changes in these time cycles, given adequate time to do so. Adequate time is provided when one travels east to west, or west to east, at about the speed of a brisk walk, or a horseback ride. Much faster than that and we begin to feel detrimental effects of jarring our wake-sleep cycle. In the modern age, that jarring effect is called jet-lag.

Crossing a couple of time zones isn’t a big deal. We can live with the mild negative effects – a little drowsiness or fatigue, mild wakefulness at night. We quickly adjust.

Crossing several more, however, can throw our system into chaos. We can be wide awake in the middle of the night and fighting to keep our eyes open during the day. The body is struggling between its established rhythms and the obvious input of light and darkness. It is as if the sun suddenly skipped ahead ten or twelve hours.

The stress this puts on the body and mind can be significant.

They are physically taxing

Aside from the time zone changes, the simple duration of the flight can be physically taxing. Most people would never sit in one place for 17-20 hours, and yet when on an aeroplane, most people spend most, if not all, of their time sitting in a seat, watching videos or reading, dozing and eating.

Such immobility can cause restrictions of blood flow, can cause other conditions and ailments to flare up, and in some cases can trigger life-threatening conditions like blood clots or dangerous shifts in blood pressure.

The Qantas test flight included exercise classes en route, but is such a step practical for a fully-booked flight? What kind of additional space is required to facilitate such classes? Should they be mandatory? What liabilities occur if the exercise itself results in injury? Is exercise at those altitudes, in the particular conditions of a pressurised cabin, even safe?

The legal, ethical and practical concerns are far from put to rest.

Along with the strain on the body, being restricted to the cabin of a flying aircraft can be taxing on the mind as well.

We are familiar with air-rage and other behavioural shifts that can occur at higher altitudes. Add to the mix a longer duration, additional physical fatigue, boredom, alcohol, and time-zone shifts, and the potential for depression, anxiety and even psychosis may be substantially increased. 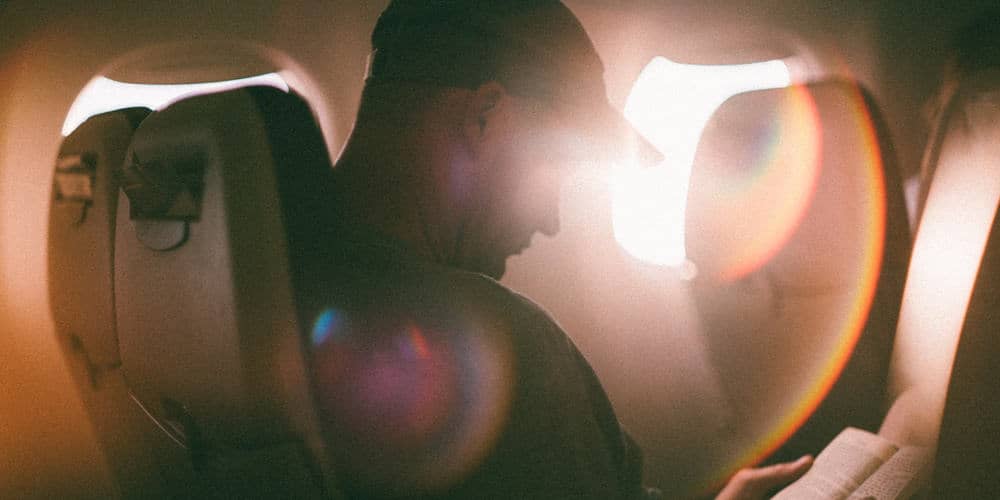 The current world leader in ultra-long-haul

The best way to gauge the effects of the longest flight may be to extrapolate from the current longest flights, and assume an increase in negative effects.

Currently, Singapore Airlines is running the longest commercial flight leg, Singapore to New York, at 15,344 km over a period of 18 hours and 25 minutes. There are six other journeys, via various airlines, also running at more than seventeen hours in the air.

Perhaps before we rush into breaking even more records for commercial flight duration, we need to take a close look at the effects of current ultra-long-haul flights, and move ahead armed with the data and wisdom gleaned from what we are already doing.

In the meantime, a good rule of thumb is this: A healthy body can adapt to more stress and strain than an unhealthy one. If you plan to take an ultra-long-haul flight, assess your own condition prior to the journey.

While on the flight, get up and move around regularly, to allow blood flow and give your mind a new setting.

Begin your journey well-rested and well-nourished. Don’t drink too much during the flight, and try to adapt to the light-dark cycle as recommended by the flight crew.