Top tips for a successful business trip to Germany 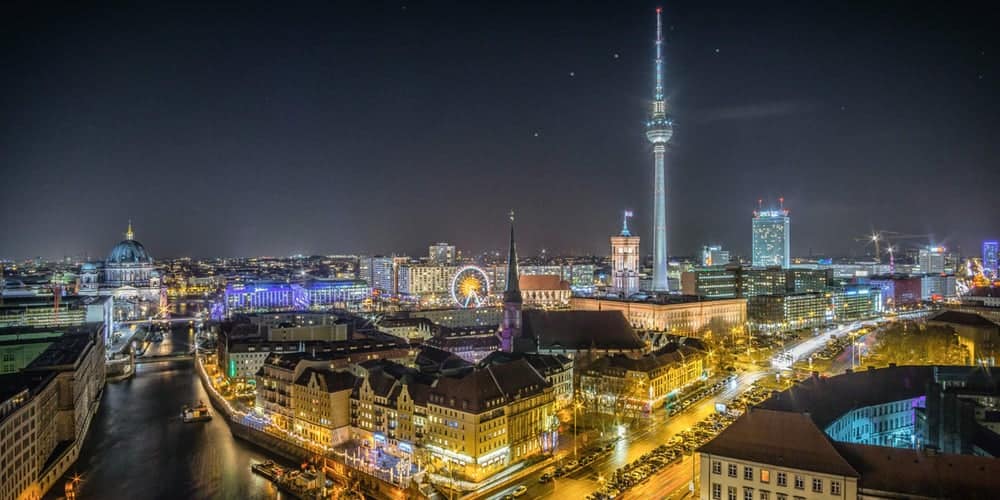 If your company is planning some business travel to Germany, and you have high hopes of success there, you’ll need to prepare yourself with some cultural knowledge and etiquette. Here are a few tips to help you put your best foot forward.

German culture is described by the technical term ‘low-context culture.’ What this means is simply that communication is precise, detailed, and does not generally rely on assumptions or context.

When communicating in a German context, whether in English or German, you will want to make things explicit. Your goal is business travel to Germany, not tourism or pleasure, so be practical. Don’t assume that an allusion or hint communicates the information you want to give – just say it.

The flip-side of this is that you don’t want to drone on. Get the information or sentiment to the person you’re talking to, and once that’s done, stop. It can seem abrupt, or even unfriendly at times, but within the German context it is considered precise, efficient and clear. These are important values in German culture and business.

Germans do not normally take well to humour in a business context. Business need not be sombre, but it is serious, and a serious demeanour will be expected.

Lack of encouragement should not be discouraging

Germans are not quick with compliments, and they are unlikely to admit faults. This may be due to the high value placed on precision and the quest for perfection. Doing something very well is not seen as extraordinary, but rather as the minimum of what is expected. Therefore complimenting excellence, to a German, would feel much like complimenting mediocrity.

Likewise, admitting fault is a big deal. It is basically like admitting failure to meet cultural minimums, and is rare in business contexts, even when an error has clearly been made.

When faced with this kind of situation, the best thing to do is lean on the facts and data, rather than on your part is it. ‘This work is sufficient’ is better than ‘You did a great job’ and ‘This deadline was missed’ is better than ‘We missed the deadline.’

It’s a well-known fact that knowing the native language of the person you’re doing business with is an advantage, but it isn’t usually practical. The best way to gain some of the benefits, without investing years of study, is simply to signal good will and respect by learning a few easy phrases. A few small words can make your business travel to Germany much more successful.

For example, when greeting each other, Germans like a brief, firm handshake, and usually say guten tag, which means ‘good day,’ or the slightly-less-formal hallo. If you are doing business in the south, or with someone from the south, grüss gott is customary, and means the same as guten tag. Add to these bitte for ‘please’ and danke for ‘thank you’ and you’re off to a good start.

Similar to many Asian market contexts, German businesses are very hierarchical, and that hierarchy is overt and important. To ‘know your place’ isn’t a euphemism for debasing yourself, but simply means that it helps to know who you are talking to, and how their position in the other company relates to yours.

If you are a CEO of a small company, speaking to a CEO of a large German company, you are more on an even footing than if you are a lower position in a large company. The title is important, as is the authority over company practices, even if the company is smaller. Germans like to deal with people who have a clear title, and like to know if that person has a degree or other formal education in the area. It is appropriate to make such credentials clear as part of the pitch. Germans will often address someone using their full title, even after the initial introductions.

The key here is not submission, but respect. The formal style of German negotiations, discussed below, helps in this regard – whenever you are in doubt, be formal, respectful and conservative. 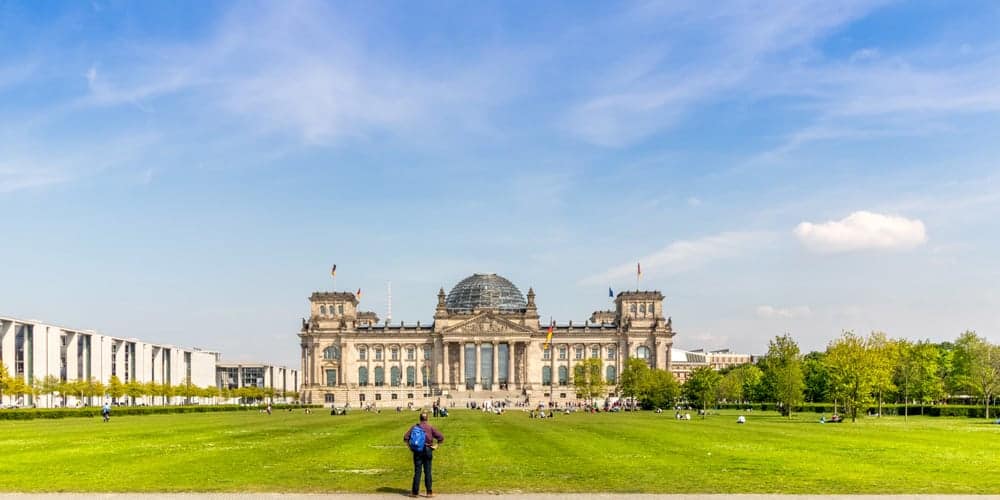 German business negotiations are famously to the point. Be clear and concise in what you are offering or needing, your terms and conditions, and do so quite formally. Don’t put out a price with the assumption that you’ll negotiate a great deal; pitch it at close to the actual price you want, because the other party will assume the one you give is close to the mark.

Germany is not very corrupt, and bribery is not common. Integrity is a highly-valued trait, so don’t even joke about anything dishonest or shady.

When backing up your proposal, be ready with clear facts and data that pertain to Germany specifically – don’t use comparisons from other markets unless absolutely necessary.

Finally, respect the schedule. Don’t go over, even if it seems like things are going well. Germans, true to the stereotype, tend to appreciate precision, and showing you can get the meeting done in the scheduled time shows respect and good management.

It should go without saying, of course, that being on time to meetings is very important. Business travel to Germany should be precisely scheduled, and when dealing with your German counterparts, you should stick to the schedule in almost every case. If better options seem to present themselves, leave it to your German hosts to suggest a change – but it is unlikely they will.

Germany is a leader in renewable and clean forms of power generation, and this is no accident. Germans take environmental protection seriously, and it is an important part of many business pitches.

In line with the German love of meticulous planning, having taken the time to consider environmental impact and to ensure minimal negative impact will be seen as a good sign. It shows high ethical standards, foresight and planning, and a desire to respect and benefit Germany and its people.

Be ready to deliver

Things generally move quickly once agreements are made, so don’t make promises you can’t promptly deliver, or at least deliver within the time constraints of the particular project or industry.

In the context of the pitch and negotiations, gift-giving is not common in Germany, but after the deals are done and some rapport has been established, you may be invited into a less formal, social situation. In that case, it may be appropriate to show appreciation with a gift.

Gifts should be small, not overly expensive, but of good quality. Good choices include wine or chocolates if purchasing locally, or a culturally-significant gift from your home country. Flowers are appropriate, but avoid roses (especially red ones) as they represent romantic intentions, and carnations, lilies and chrysanthemums, as these are all common funeral flowers.

Gifts are usually opened as soon as they are received. 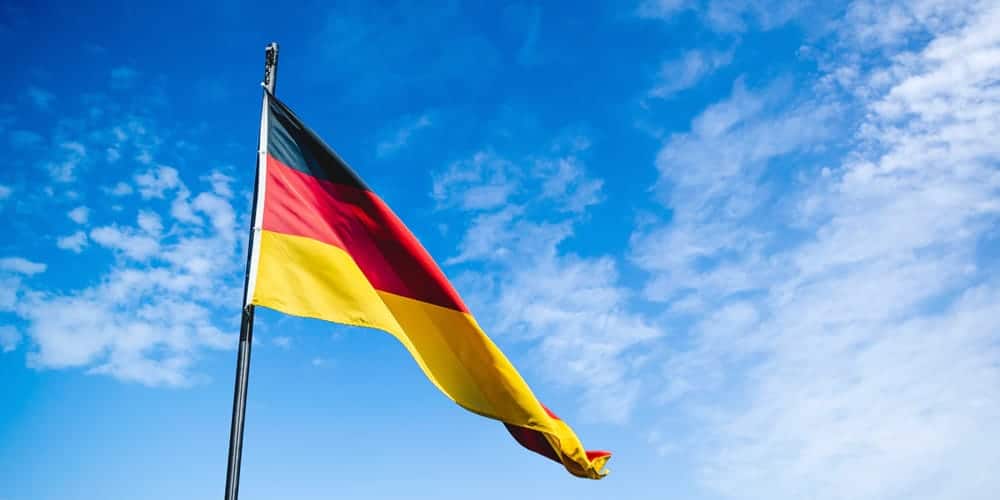 Business travel to Germany can be very rewarding and profitable, but the formality and cultural differences can make initial visits stressful. Don’t worry. A little preparation, some practice, and an overall guideline of ‘respect and formality’ will go a long way.

Start with these top tips and build from there – you’ll be your own expert in no time at all.