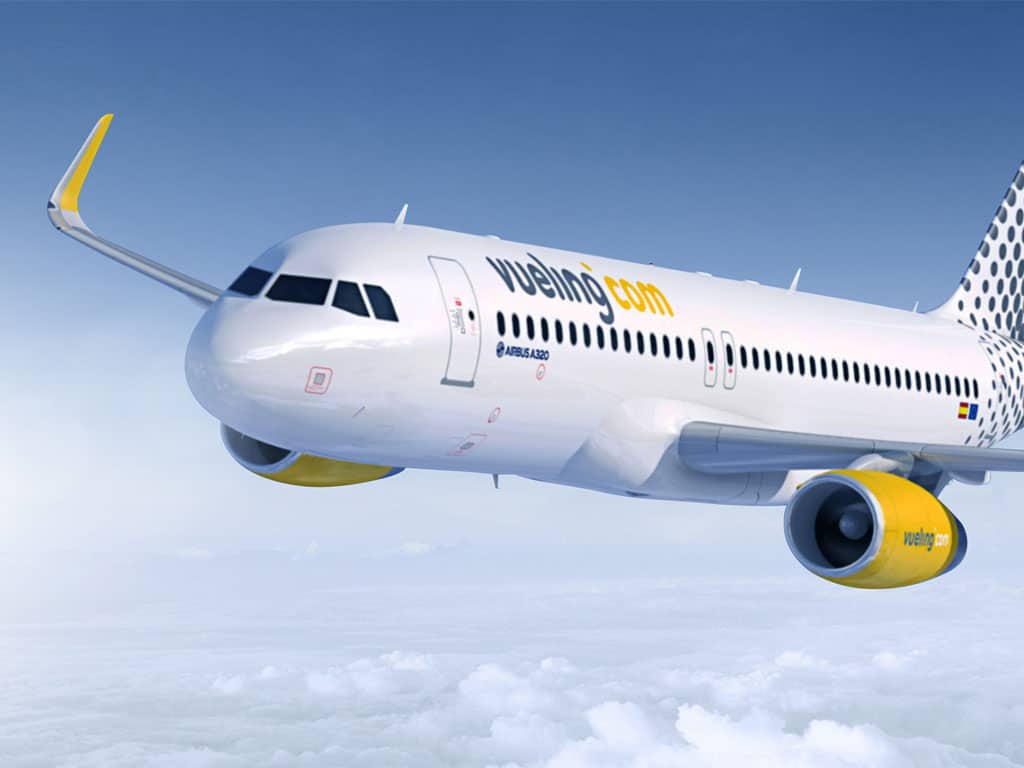 The future of luggage – self-driving suitcases

In our Top Tips for avoiding your bag being delayed, we recommend using smart technology to track your bag. Travelmate have taken it to the next level with a self-driving suitcase. Yes, really. It follows you wherever you go and some of the technology includes GPS tracking, a USP for charging devices, sensors for collision avoidance and automatic wheel lock if an unauthorised person tries to take it. At a starting price of $399 it’s not a cheap option but if you love technology and gadgets which are really useful, this might just be for you. Forbes have a great article with all the detail and interesting developments for future versions (including adding a voice assistant to book restaurants and locating restaurants!).

Enhanced security measures announced by the US Department of Homeland Security in June are starting to come into effect, with passengers from 105 countries being warned of delays. The new measures replace a laptop ban abandoned by the US government earlier this year and include enhanced passenger screening, heightened inspection of electronic devices, increased protocols around aircraft and passenger areas and the deployment of “advanced technology.

In August we looked at the controversy surrounding Ryanair changing its hand baggage policy and interestingly, they have now announced that they are going to delay the implement of the changes until the new year.  With the ongoing cancellations and issues with Pilots holiday, we can’t help but think they didn’t want to further irritate customers at the moment.

Anguilla is open for business after Hurricane Irma

After the extensive damage caused but Hurricane Irma, Anguilla is declaring it is open for business in time for customers to enjoy some winter sun. Not all accommodation has reopened and the ATB has published a full list with expected opening dates. However, commercial flights have resumed, supermarkets are open ready for the self-catering market, phone and internet access has been restored, a number of restaurants and car hire services are open for business.

Canopy by Hilton is a relatively new addition to the Hilton Worldwide portfolio, opening its first hotel in 2016. The hotels are described on their website as ‘simple, guest-directed service, thoughtful local choices, and surprisingly comfortable spaces, so guests simply feel better going forward.’ There is a focus on personal service, wellness and customers feeling part of the local neighbourhood. The Washington hotel opened this month and offers free WiFi, a 55-inch TV, mini- fridge, Nespresso® machine, and bed designed exclusively for Canopy, as well as the ability to collect and redeem Hilton HHonours points.

China Airlines return to the UK with flights to Taipei

After 5 years, on the 1st December China Airlines will return to the UK with the launch of a non-stop flight from London Gatwick to Taipei’s Taoyuan International airport. The 13hour flight will operate 4 days a week and will offer customers the option of 3 classes, including premium economy.

After two weeks of repatriation flights, the CAA has completed the impressive repatriation flying programme to bring home British holidaymakers who had flights booked with Monarch. The operation included over 60 aircraft, 85,000 travellers, 30 destinations across 14 countries and thanks to the cooperation of a number of different businesses at home and abroad it went very smoothly. The CAA have said they will continue to support ATOL protected customers yet to return to the UK.

European low-cost airline Primera Air are expanding flights from the UK with a new flight from Stansted and Birmingham to Toronto. Starting in May they are going to operate three flights per week from both UK airports using new Airbus321 NEOs. Primera Air operates flights to more than 70 airports in Europe, as well as New York and Boston, and continue to expand their long-haul routes to compete with rivals Norwegian Air, Wizz Air and new airline LEVEL. Read our blog (embed link to blog) for an in-depth look at LEVEL airlines and the continued growth of the low-cost long-haul sector.