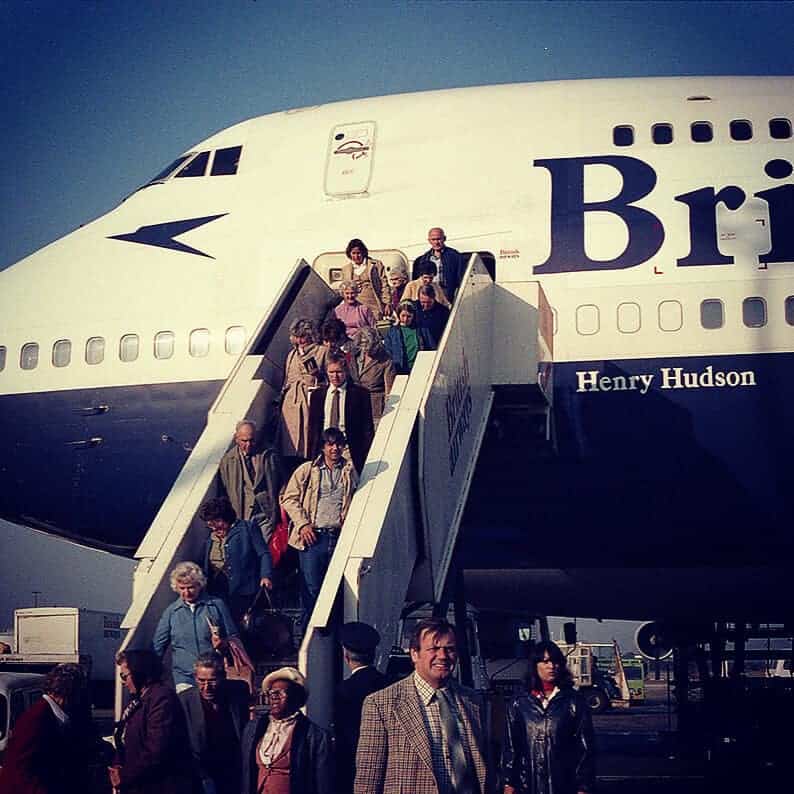 British Airways has announced that it will retire its whole fleet of Boeing 747 aeroplanes due to the sharp downturn in travel as a consequence of the COVID-19 pandemic.

With 31 Boeing 747s, the UK carrier currently has the largest number of the jumbo jets in its fleet.

“It is with great sadness that we can confirm we are proposing to retire our entire 747 fleet with immediate effect,” a BA spokesperson is reported as saying to the BBC.

“It is unlikely our magnificent ‘queen of the skies’ will ever operate commercial services for British Airways again due to the downturn in travel caused by the COVID-19 global pandemic,” the spokesperson went on to tell the BBC.

The retirement of the Boeing 747s is to be implemented immediately. The jumbos represent approximately a tenth of the airline’s fleet.

Travel data firm Cirium estimates that there are approximately 500 Boeing 747s still in service, although most are used to transport cargo or are in storage.

History of the Boeing 747

When the Boeing 747 first took to the skies in February 1969 it was dubbed the jumbo jet. The first Boeing 747 flight by BOAC, the predecessor of British Airways, was from London to New York in 1971.

The fastest commercial plane, the 747 could reach a top speed of more than 650 miles per hour. In 50 years it is estimated that it transported some 3.5 billion passengers, including those on the first non-stop London to Sydney flight in 1989.

In recent years, however, the jumbo became outdated.

In effect the COVID-19 pandemic has simply hurried along British Airway’s retirement plan for the 747, which was originally scheduled for 2024.

Unfortunately despite its elegant design, the Boeing 747 has not aged well with time.

Four engine planes, such as the 747, are more costly to run than two-engine planes like the 787 Dreamliner, Airbus A350 or even Boeing’s own 777. In February, Airbus announced the end of the Airbus A380, the manufacturer’s equivalent to the Boeing 747.

Air France, Delta and United were just three airlines that had retired their 747 fleet prior to the COVID-19 pandemic.

Although British Airways had planned to keep running their 747-400 planes for a few more years the downturn in passenger numbers as a consequence of the COVID-19 outbreak has hastened along the retirement of the ‘queen of the skies’.

British Airways added that in the future it would use more fuel-efficient planes, such as the Airbus A350s and Boeing 787 Dreamliners on its flights.

The environmental impact of airline travel is something that has dogged the industry in recent years, especially with mounting concerns as to its contribution to climate change and the emergence of the No Fly movement.

The airline plans to achieve net-zero carbon emissions by 2050.

The airline industry has been particularly hard hit by the COVID-19 pandemic, with many airlines restructuring, laying off staff and seeking government bail-outs. Some airlines, such as Flybe have entered into administration.

British Airways is not immune to this, with up to 12,000 staff facing redundancy as the airline seeks measures to reduce costs, such as retiring its fleet of Boeing 747s.