22 years and still going strong. So what’s next for easyJet? 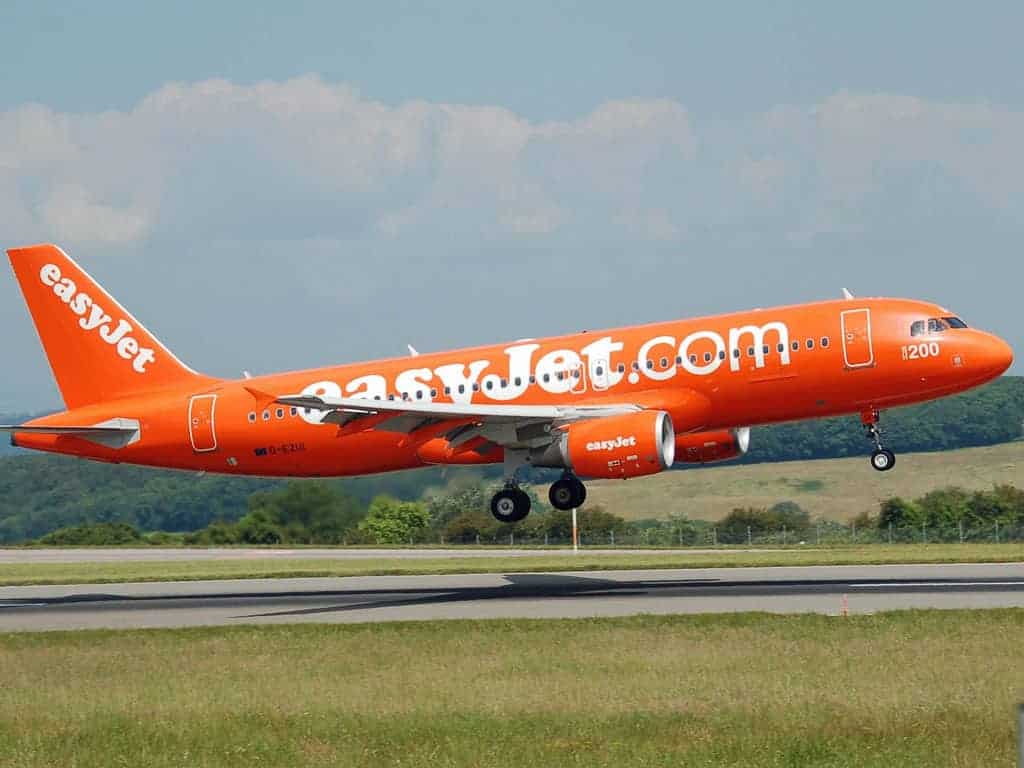 It’s been a busy year for the low-cost airline sector with Ryanair having to cancel flights due to their pilot shortage and delay implementation of their new hand baggage policy, IAG launching LEVEL, a new low cost longhaul airline, and Norwegian continuing to expand across the US.  Of course, no conversation about low cost travel would be complete without mentioning easyJet. 2017 has seen the launch easyJet Worldwide, a change in baggage policy and the addition of a whole host of new routes, so, what’s next for easyJet? How can they continue to stay competitive, not just in the low-cost sector but against the full-service airlines who are exploiting the low-cost model to compete on price, whilst also growing and not adding too much complexity and, inevitably cost?

New routes – easyJet isn’t afraid of adding, removing or changing routes both in the UK and Europe.

Just this month they have announced a focus on German routes which will connect Berlin Tegel with Düsseldorf, Frankfurt, Munich and Stuttgart plus 15 international destinations, such as Vienna Zurich, Mallorca and Catania.

They now have an impressive eight aircraft based out of Liverpool, six out of Belfast and have connected Scottish highlands and islands to their network through the addition of Logan air flights booked via the easyJet website.

For summer 2018 new routes from Belfast, Bristol, London Gatwick, Liverpool, London Luton, Manchester and Southend have been launched to Naples, Seville and Bordeaux as well as some less well-known Greek, Spanish and Italian destinations (Ancona, Genoa, Nea Anchialos and Reus).

The launch of easyJet Worldwide has enabled customers to book connecting flights between easyJet routes or with selected longhaul carriers all from the easyJet website. In our opinion, a bit of a game changer and a real play to compete with the schedule airlines who rely on their network to attract customers.

With over 880 routes between 140 airports, the scale of the operation is staggering and looks set to continue in 2018.

Charging for a checked in bag has long been a feature of flying with a low-cost airline. easyJet have always had a standard 20kg limit and the charge is variable depending on the route. This year, they introduced a two-tiered checked bag limit – under 15kg and under 23kg. For those just going on a short trip but have too much for a cabin bag (or have items that need to go in the hold) this is a cheaper option than the previous 20kg. In contrast, if you are going away on a longer trip, 23kg brings easyJet in line with the full-service airlines like British Airways. Indisputably, they will be looking to increase the number of people that opt to pay to check in a bag rather than take the free cabin bag, but in the process, they have made themselves more competitive and given customers more choice. This was in contrast to Ryanair who also changed their baggage policy this year (although the implementation has been delayed) by not allowing you to take a large cabin bag onboard unless you pay for Priority Boarding. A change that has not had a positive reaction from customers or the media.

The corporate travel sector now accounts for around a fifth of easyJet’s business and this year they showed their commitment to increasing that further by creating new senior roles focused on business development. The three new roles, Head of Business Development, Business Strategy Manager and Business Continuous Improvement Manager, all report in the to Director of Customer which really shows the importance they will be placing on this in 2018.

So, what are easyJet going to focus on in 2018 and the future?

With access to Wi-Fi onboard becoming the norm, easyJet needs to keep up with the technology that customers are demanding, such as using Wi-Fi to access entertainment on their own devices. This month easyJet announced that is has launched a new inflight entertainment system, a first for the low-cost carrier! The new ‘Air Time’ inflight entertainment system will fly initially on five of easyJet’s Swiss aircraft as part of a trial before being rolled out across easyJet fleet of airbus A320 aircraft. ‘Air Time’ will enable easyJet customers to access entertainment on their own device which will connect to the onboard wireless network.

easyJet has announced a strategy to progressively decarbonise and reduce noise from aviation operations. In collaboration with US company Wright Electric they are going to aim for all short haul flights to be operated by all-electric planes and the challenge they have set is to build an all-electric commercial passenger jet capable of flying passengers across easyJet’s UK and European network within a decade.

In the meantime, the use of the new Airbus A320 neo aircraft will bring significant environmental and operational benefits, including a reduced noise footprint of 50 percent on take-off and landing.

In addition, easyJet is also looking to introduce new electric, towbarless aircraft tugs. E-taxi hydrogen fuel cell technology will be implemented in the coming months and will be a revolutionary zero emissions taxiing system for its aircraft.

EasyJet is the low cost carrier that seems to be able to expand and diversify at a rapid speed whilst bringing customers with them, rather than alienating them. It’s pretty impressive and we can’t wait to see what 2018 brings.