Now I’m about as good at picking a hotel as I am Dad-dancing; enthusiastic if a little scary it involves plenty of flailing arms and leaps of faith. So whilst it’s not especially sexy and it can prove dangerous, I took the liberty this year of walking downstairs to our own Leisure department and availing myself of a good travel agent for advice. 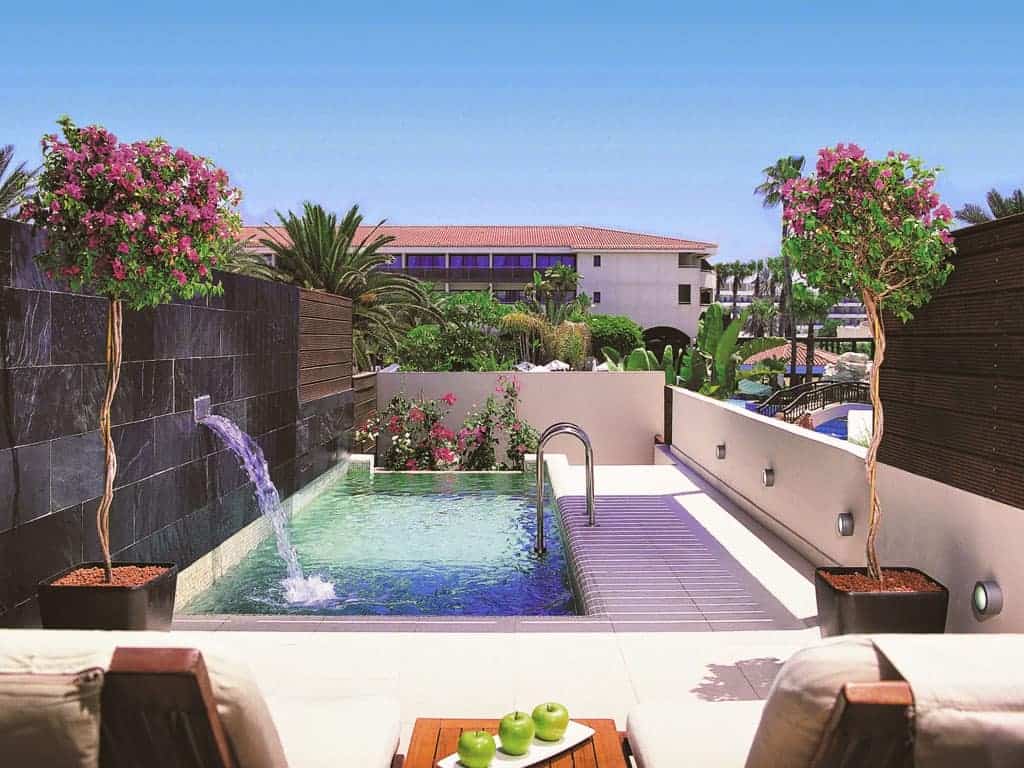 I’m not sure if the inner snob in me was offended with the recommendation of an All-Inclusive hotel on the outskirts of Paphos in Cyprus. But oh how wrong can one be! We were looking for a fly ‘n’ flop in guaranteed sunshine and my faith has been restored in the value of a good old fashioned family package holiday. 5* for the price of 4, real premium drinks and not watered down sub-brands palmed off as the real thing. Spectacular cleanliness and wonderfully warm service. We also got to tour the Island in rented brand new off-road buggies and Paphos itself sports no end of uber-cool bars, quality restaurants, family and couples entertainment and the omnipresent lilo shops.

I’m not saying the financial crash of 2015 has made Cypriots raise their game to entice more of us Brits to the Island but you can’t deny service excellence, a spotless resort and quality at amazing value. It’s still comparatively cheap to get there even given the current diabolical exchange rate. So given the choice between a sticky pub dancefloor in good ol’ Blighty or a tanned windmill impersonation on a balmy Cypriot summers evening, I know which one I would pick.

Cyprus’ summer season has been extended from 7 to 9 months, easyJet flies direct from Gatwick and the kids are already pushing to go back for guaranteed fun in the sun next year. You won’t be disappointed.