Menu
Home / Leisure Blog / Can you take a cruise to Antarctica?

Can you take a cruise to Antarctica?

Yes! Your eyes aren’t deceiving you, not only can you take a cruise to Antarctica but it is among the world’s luxury travel destinations.

Well, that’s a bit inaccurate. In truth, the destination itself isn’t very luxurious at all, but the mode of travel that gets you there – luxury cruise ship through the Drake Passage – is very comfortable, unquestionably luxurious in fact, despite the remote location and profoundly unforgiving climate.

So if the ship is the best part, why go?

One simple reason: It’s what’s outside of the windows.

You might think that Antarctica – one of the coldest, barest places on land – is mostly deserted, with only a few clutches of penguins waddling about here and there. If so, you’d be correct that much of the land mass is empty, but it is a happy chance that the easiest-to-reach areas, the coastal islands and the rim of the continent itself, are home to a surprising variety – and an even more surprising number – of interesting animals.

You can see the big Emperor and King penguins, as well as their littler cousins the Adelie, Chinstrap and Gentoo species. If you’re lucky, and are there at the right time of year, you might even see them in their millions. 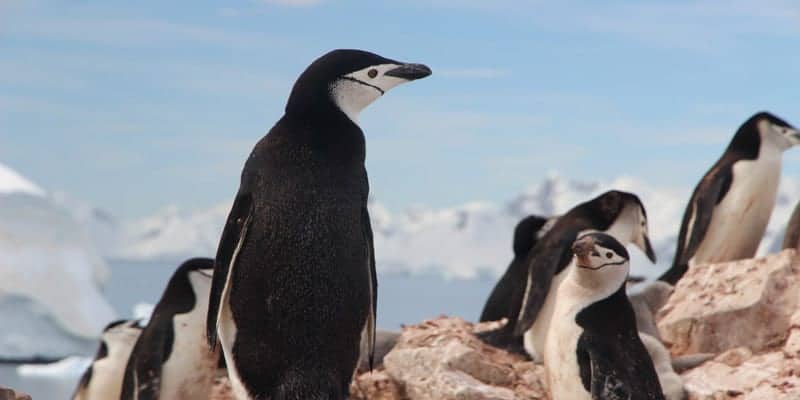 There are whales there too, the adrenaline-evoking killer whale being one of the most common to see. They are there, of course to hunt. Among their prey are the penguins, the Weddell seals and southern fur seals. The lumbering elephant seal is there too, as are the Crabeater seals and the highly predatorial leopard seal.

Even aside from these iconic residents, the bird life is rich and plentiful. The petrels, wandering albatross, shags, skuas, sheathbills and even pigeons join the massive flocks of Arctic tern, most of which show up to feed on the massive krill stocks and the smaller fish also attracted by the near-microscopic crustaceans.

Many of these you’ll watch from aboard ship, but a good tour will take you onto the land as well – or the frozen sea at least – to get up close and personal with a few of the less-threatening inhabitants. They are unforgettable encounters.

The Antarctic ice sheet covers about 98% of the continent and is easily the largest single sheet of ice on the planet. True, when you visit there you will only be experiencing the edge of it, but it will nonetheless astound you with its size and majesty.

There is no blue like the turquoise glow of ice that has had the impurities crushed out of it by millions of tons of slowly shifting ice. It is at once alien in appearance and strangely attractive. 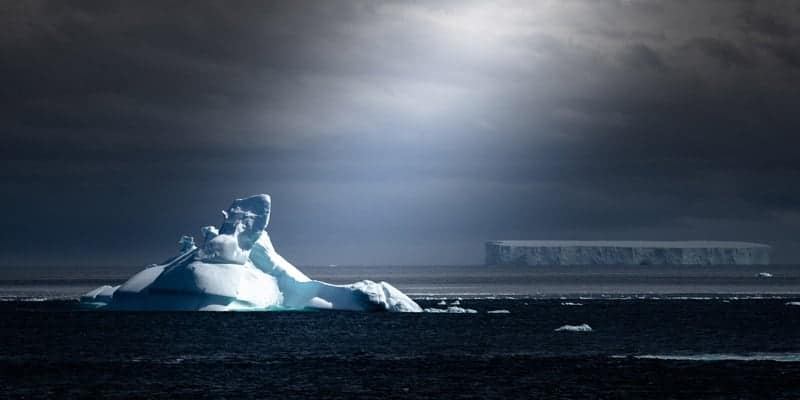 Nature is a sculptor, and when ice is the medium, the result is great arches of rippling crystal. Flashes of low-angle sunlight set the water aflame with light, accenting the shadows and pillars of snow-sheathed formations.

Great cliffs of ice tower over the lapping sea, like George R.R. Martin’s fantasy wall of ice – but this one is real. Great slabs of it crack free and fall in massive swells of churning sea water. You’ll feel tiny if you see one go, and yet that tininess is strangely comforting. You’ll return to your room that night and wonder at the ingenuity of human kind, to forge such a pocket of comfort and safety so close to titanic natural forces and events.

You will never be the same once you’ve seen it.

The sky is everywhere, but few have seen it as it can be at the extremes of the earth. Even with our modern understanding of science, the great ribbons of glowing ions called the Aurora Austrialus – the Southern Lights – can reach into our hearts and pull out that primeval awe that our ancestors must have had so many thousands of years ago as the skies lit up as if with green flame. It is easy, in those moments, to understand the creation of storm gods and powerful spirits. How else to take in a sight like that?

When the great green swaths aren’t rippling across the night sky, the stars shine out like they are just beyond the reach of your hands. Without the ‘light pollution’ caused by the glow of cities and roadways, even twilight is studded with the ancient glitter of those distant worlds. 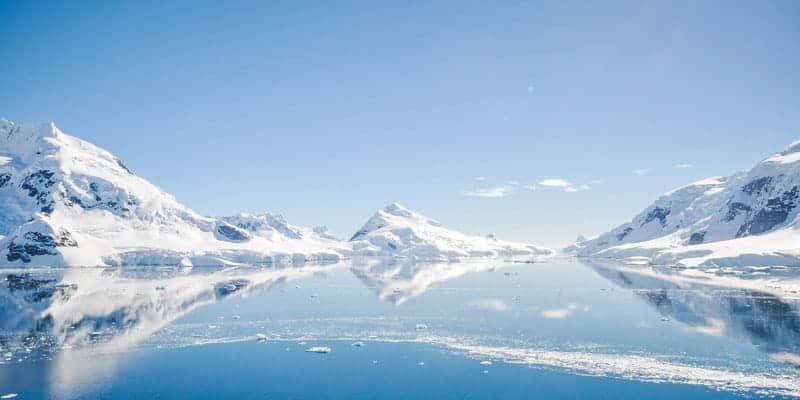 In the daytime, long soft strips of cloud will be feathered out by the steady winds up above, giving a clear sense that our little planet does, after all, have a ceiling, just sixty-two miles above our heads.

Yes, it may seem strange to write of the sky as a reason to travel, when you have the same one right over your head as you read this… but it isn’t really the same sky. Not really. What you see at the end of the southern oceans will be something different. Beyond words.

There is another aspect of a trip to the most remote continent, and this one carries with it some social value as well. Street cred. The kind of achievement that, even when experienced in the bosom of luxury, demands a kind of respect from fellow travellers and armchair explorers alike.

Back in the day it came with a lot of danger. Ships were flimsy by comparison and technology to support a trip that far south was next-to-nothing. Not so today. Crossing the Drake Passage, for example, isn’t usually that bad at all – but it is still widely considered some of the most tumultuous water on the high seas.

The danger may have abated, but the reputation remains. That gives you bragging rights, even if it was a calm cool cruise while sipping champagne! You’ll have been to the most remote land on Earth. No matter what anyone says, that’s pretty cool.

At first glance, the idea of “luxury Antarctica Cruise” being uttered in the same sentence may seem incompatible. At second glance, though, it makes a lot of sense. Why not combine the pinnacle of human comfort and ingenuity with the awesome spectacle of Earth’s most inhospitable land?

It’s a chance to experience the very best of both worlds… all at once.