Blessed with one of the undisputed jewels in Europe, more than a thousand islands and some of the most unspoilt nature, Croatia is an ideal place to spend your summer holidays. 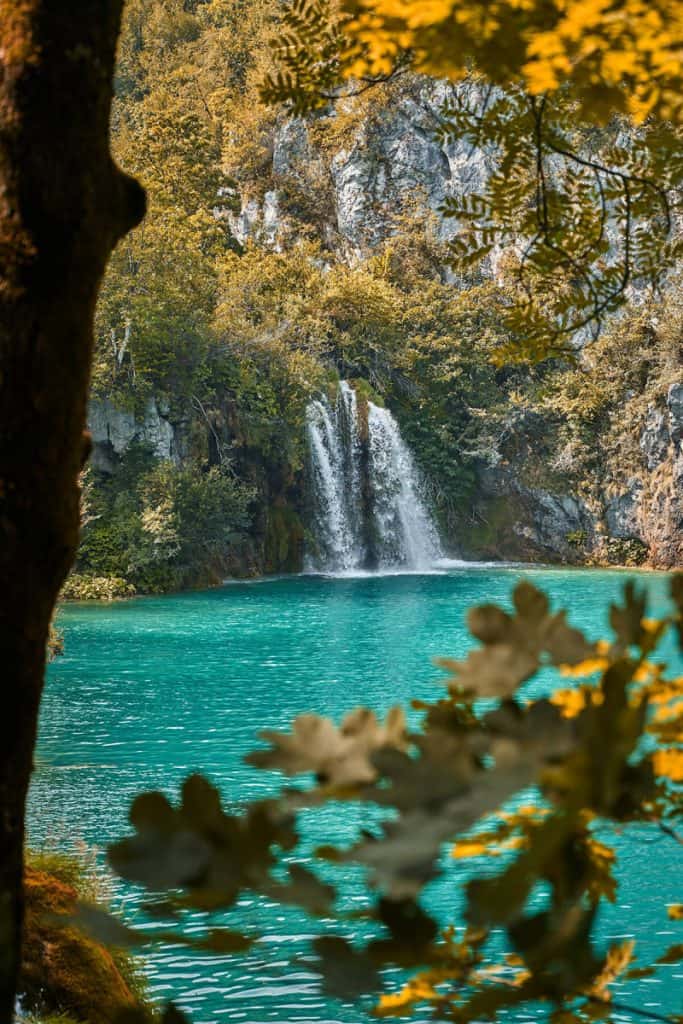 The beautiful medieval walled Unesco World Heritage Site Dubrovnik has become a major tourist site in its own right, but it is just one of the many architectural delights in Croatia, including Split, Korčula, Zadar and Zagorje. Each of these is worthy of a visit during your holiday in Croatia.

However the real delight of the country lies in its long Dalmatian coastline with a myriad of islands competing for your attention. Sailing in Croatia is a spectacular way to experience the country, whether you stop off at an island or one of the many beautiful ports along the way.

Alternatively, hire a Croatia villa and relax to enjoy similar weather, food and classical delights to Italy just across the Adriatic Sea. The two countries have much in common apart from the waters that drift between them.

Although Croatia may be a relatively young country, founded in 1991 after the dismantling of Yugoslavia, the land itself has a rich long history that stretches back to the kingdom of Illyria in the 4th Century BC. There are great examples of the Roman influence across the country.

But the main attraction of Croatia has to be in its most amazing scenery. Nature lovers will enjoy the range of natural parks across the country including the wonderful Kornati National Park archipelago and Plitvice Lakes National Park inland.

Read on to discover the wonderful attractions that await on your Croatia holidays.

Here is a selection of our most popular places to stay in Croatia.

These villas and hotels are to get your creative juices flowing, but if you already have a place in mind, we would love to help tailor make your dream holiday.

Villa Oaza has been recently restored to a state of absolute perfection. Set in a thriving residential district at the heart of Hvar Town, it combines traditional features with modern design to create a welcoming but bold lifestyle statement.

Spoil yourself with soothing spa treatments: a sauna, Jacuzzi and massage room. The indoor pool’s windows slide open to bring in the scents of lavender.

Occupying a stunning seafront location close to the charming town of Primosten, Prime Villa is the perfect escape on the shores of the Adriatic.

Villa Mali Raj offers the perfect combination of elegance and sophistication, and it delivers it right beside the Adriatic sea. The characteristic Austro-Hungarian exterior of this Croatian villa belies a crisp, modern interior styling.

Overlooking the pinewoods of Cikat Bay, and set in beautifully landscaped gardens, there’s a sense of utter perfection that surrounds you.

Places to visit in Croatia 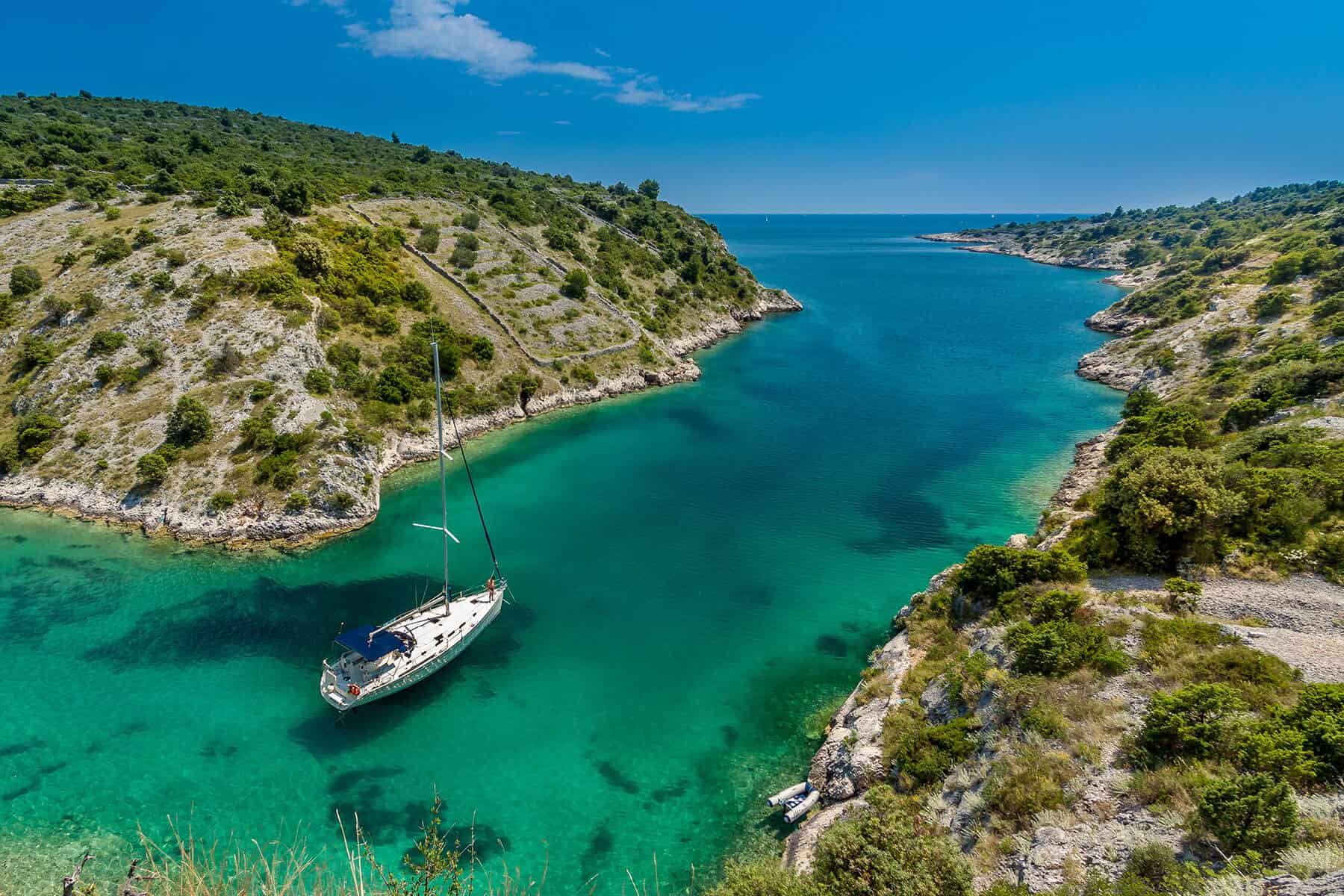 Most people who travel to Croatia visit Dubrovnik. The medieval walled city is in the far south of the country almost in neighbouring Montenegro. Dubrovnik is crammed full of wonderful squares, baroque churches and medieval monasteries, testament to the city’s rich history. But it also has a thriving modern café scene with great food. Take the cable car up to Srđ for the most beautiful view of this jewel on the Adriatic.

While nothing can quite compare with Dubrovnik, the city of Split is a reminder of how life has been lived for thousands of years here, especially in the Diocletian’s Palace, a maze of streets full of life. Zadar is another wonderful town with a rich Roman heritage and the most amazing Sea Organ where you can literally listen to the sea play music.

Alternatively, the 14th century Trakošćan Castle in Zagorje is replete with history while Motovan is a mesmerising hilltop town seemingly untouched by the current century.

Hvar has the most wonderful restaurant scene that attracts many yachters while sailing through Croatia’s glorious waters. While Istria is the must eat place to visit in Croatia. Dine in some of the country’s most upmarket restaurants by the sea or in family-run taverns in the hills, and try the quite magnificent truffles.

If you want to get away from it all, hire a villa on the island of Vis, and mingle with the locals. Or perhaps you might wish to hideaway on sleepy Cres. Whichever you choose you will not regret your decision to visit Croatia. 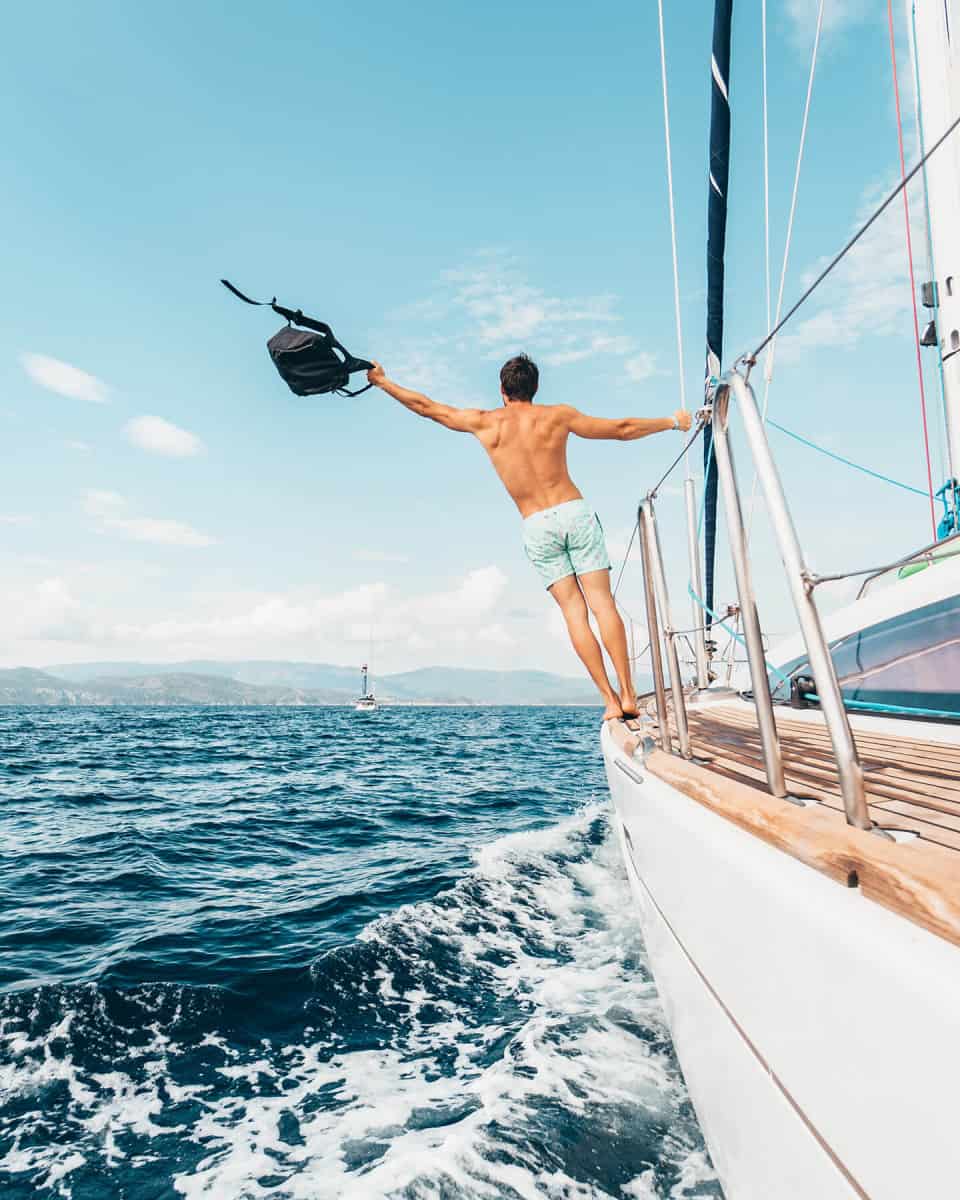 Sailing in Croatia is a wonderful experience. Just lay back and drift through the glorious islands off the Dalmatian coast and experience Croatia at its finest. Pop into the idyllic island of Cres and enjoy wonderful hospitality and cuisine, or have a cocktail at the harbour in Hvar. 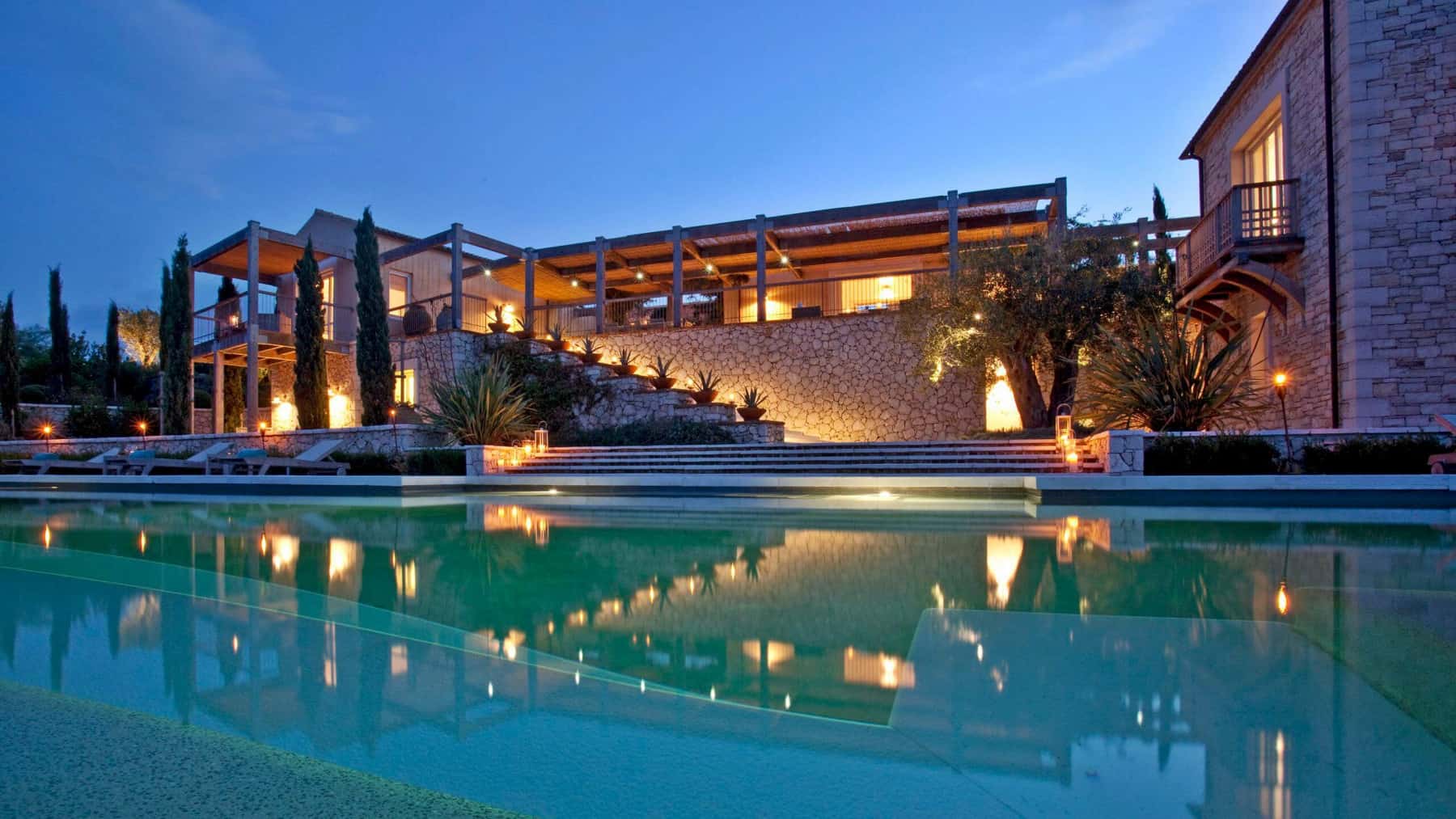 If adrenaline is your thing then you can even go windsurfing at Bol on the southern tip of Brač Island. Or for a more relaxed time on the sea take a boat trip through the magical Kornati National Park. 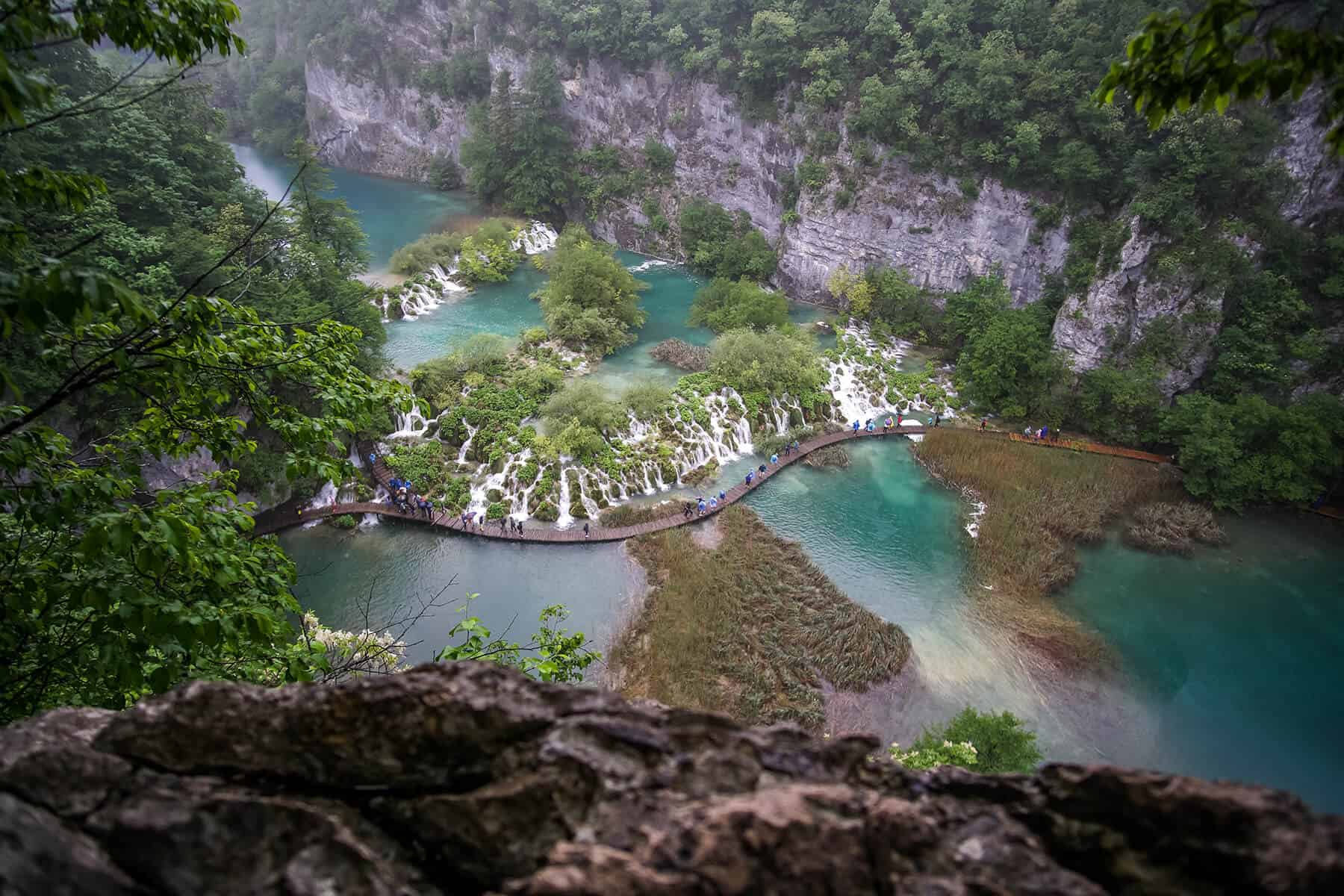 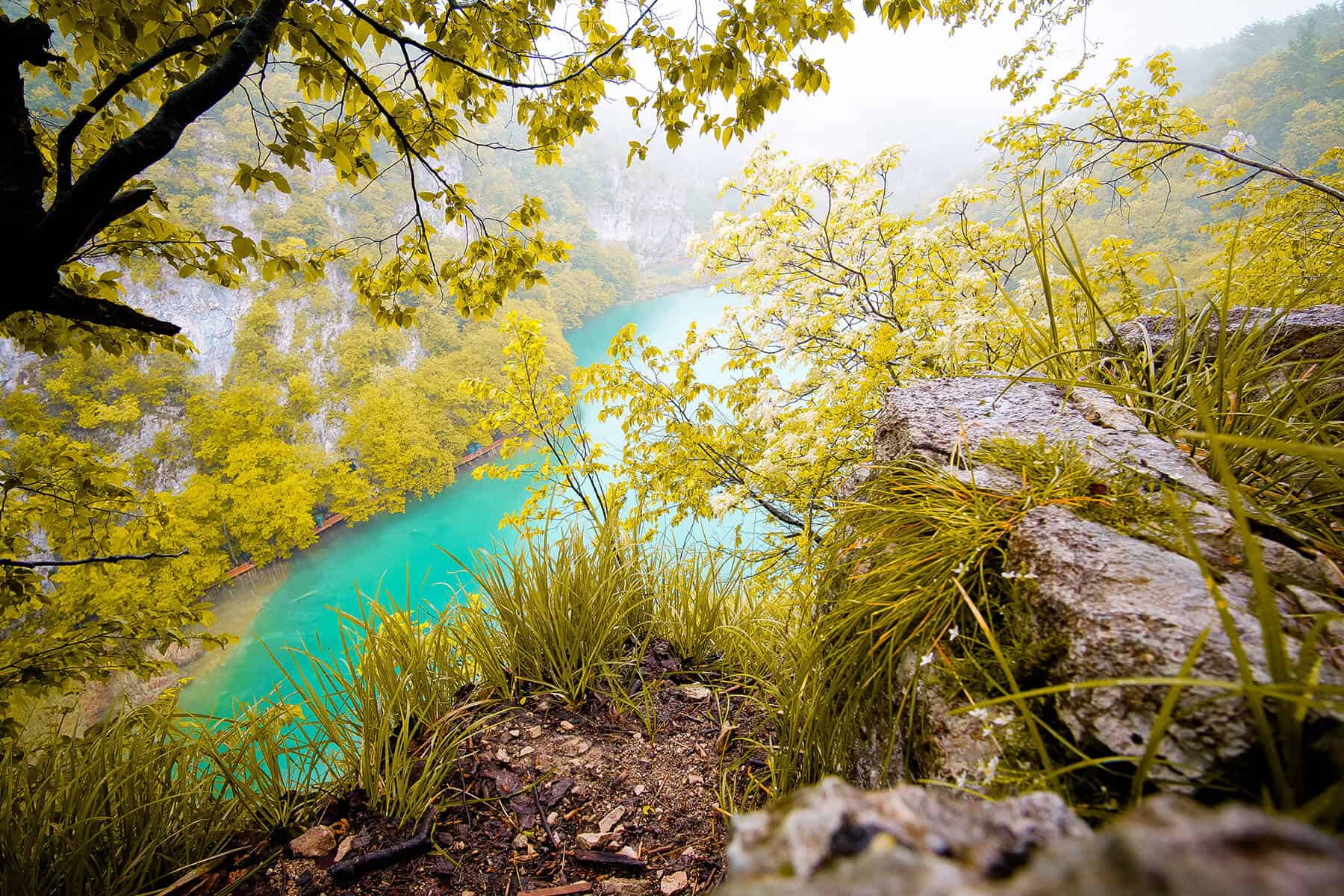 Birdwatchers will be in paradise as they take a boat ride through the Kopački Rit Nature Park to see some of the almost 300 species of birds, including black storks, eagles, purple herons and woodpeckers. Or set off on a trail through the surrounding forests to see wild boar and red deer 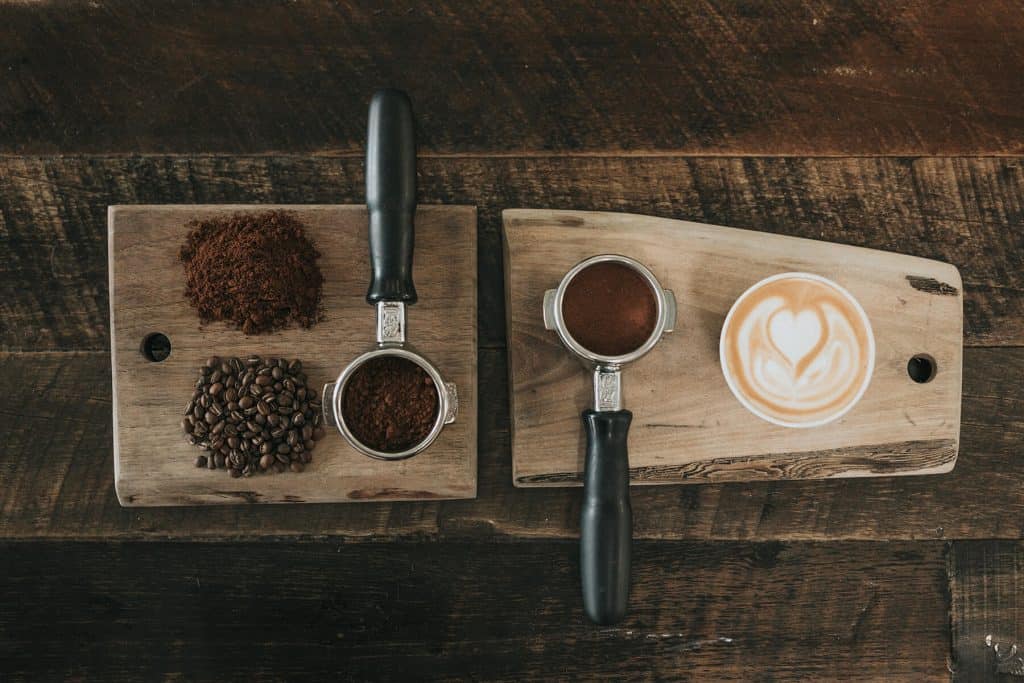 While Croatian food bears comparison with that of Italy across the waters, with Istria seen as the country’s foodie capital, the actual capital Zagreb has a great coffee drinking culture that will make you feel as if you are in Rome, especially during the Saturday morning špica, where coffee drinking and people watching are compulsory.

With so much to explore why not hire a villa in Croatia and arrange a series of daily excursions to ensure you maximise your holiday in Croatia.

When to Visit Croatia

While winter inland in Croatia is harsh, along the coast the climate is much milder. This is a good time to visit Zadar, Split and Dubrovnik, especially if you are looking for bargains.

The first week in February is a good time to visit mild Dubrovnik, for the Feast of St Blaise, which honours the patron saint of the city. There are also carnivals throughout the country, leading up to Lent.

March sees the beginning of Spring. The warm weather is ideal for hiking, cycling or visiting the historic sites, before the start of the high season.

Easter is a major occasion in Croatia with processions throughout the country especially the islands of Korčula and Hvar.

With temperature reaching the 20s, May is a good month to visit Croatia. Take advantage of the Adriatic beaches before the crowds arrive.

June is possibly the best month to visit Croatia. As the land temperatures reach the high 20s, the sea waters are good for swimming, but the crowds have still to flock to the beaches and sites.

June is possibly the best month to visit Croatia. As the land temperatures reach the high 20s, the sea waters are good for swimming, but the crowds have still to flock to the beaches and sites.

Temperatures soar, beaches crowd and accommodation rises in prices, this is the time to rent your private villa in Croatia or go sailing around the islands. If on the island of Rab attend the spectacular medieval fair.

August sees the summer in full flow especially with the plethora of music festivals. Why not escape to the beautiful Plitvice Lakes and drink in the breath-taking scenery?

September is another great month to visit Croatia, as the weather is wonderful but the crowds have started to dissipate.

October sees coastal tourism start to quieten, but the weather is still mild though wet, and the sea warm. This is the ideal time to do outdoor activities, such as mountain biking and trekking.

As temperatures dip, November is not the time for the beach, but inland the autumnal colours are rewarding. St Martin’s Day marks the first wine tastings of the season.

December is traditionally a quiet tourist month, but the Zagreb Christmas Market is growing in popularity and provides an opportunity to indulge in local cuisine and mulled wine. 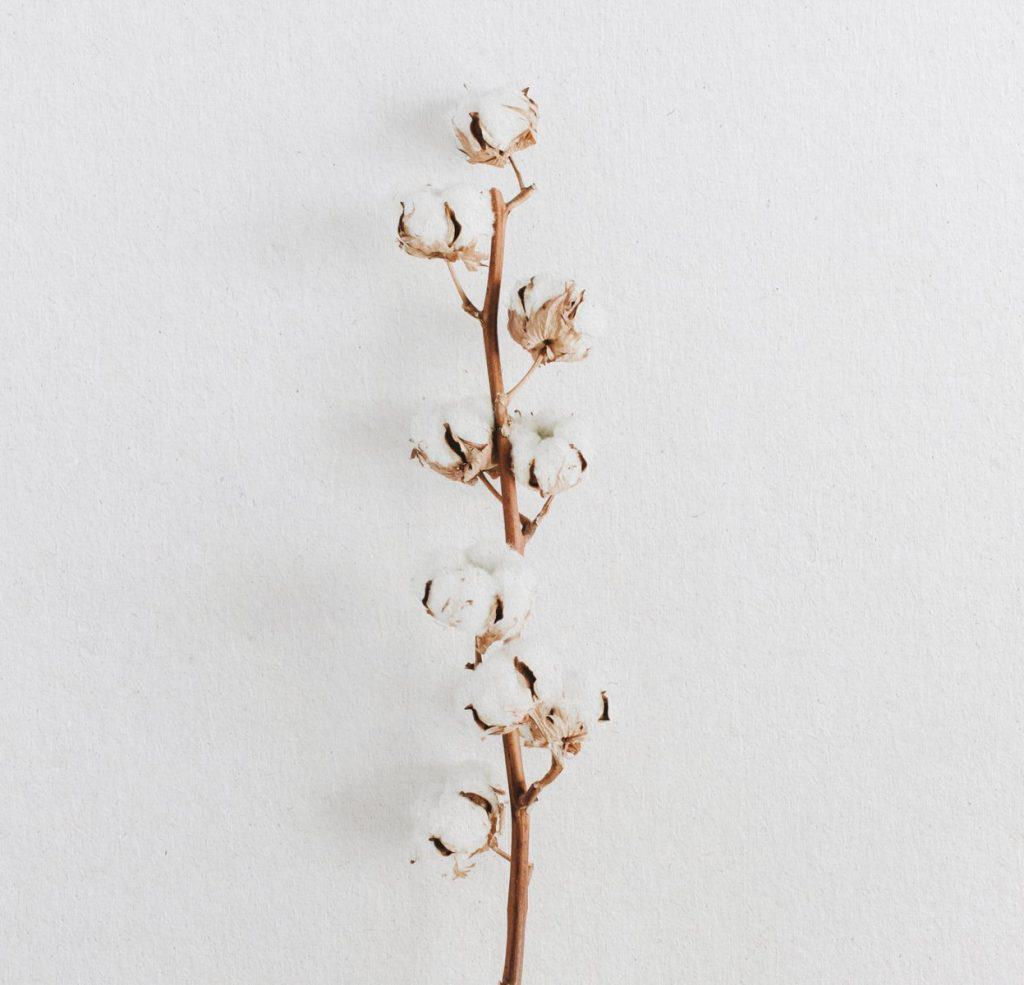 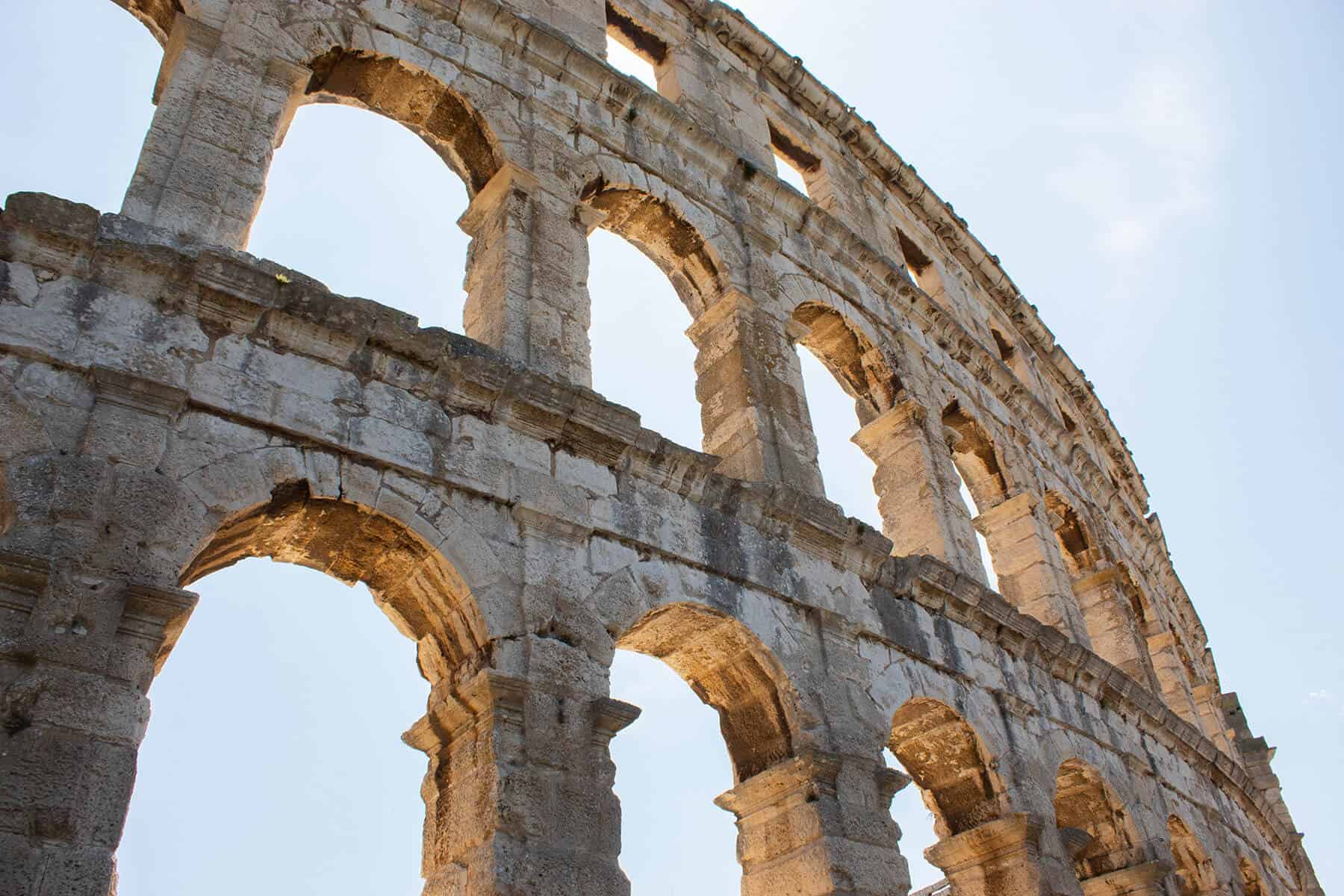 what we say about Croatia

"Croatia is a forgotten gem for travellers, it has incredibly clear, clean beaches with a relaxed Mediterranean culture and cuisine.״
Karen Beagrie 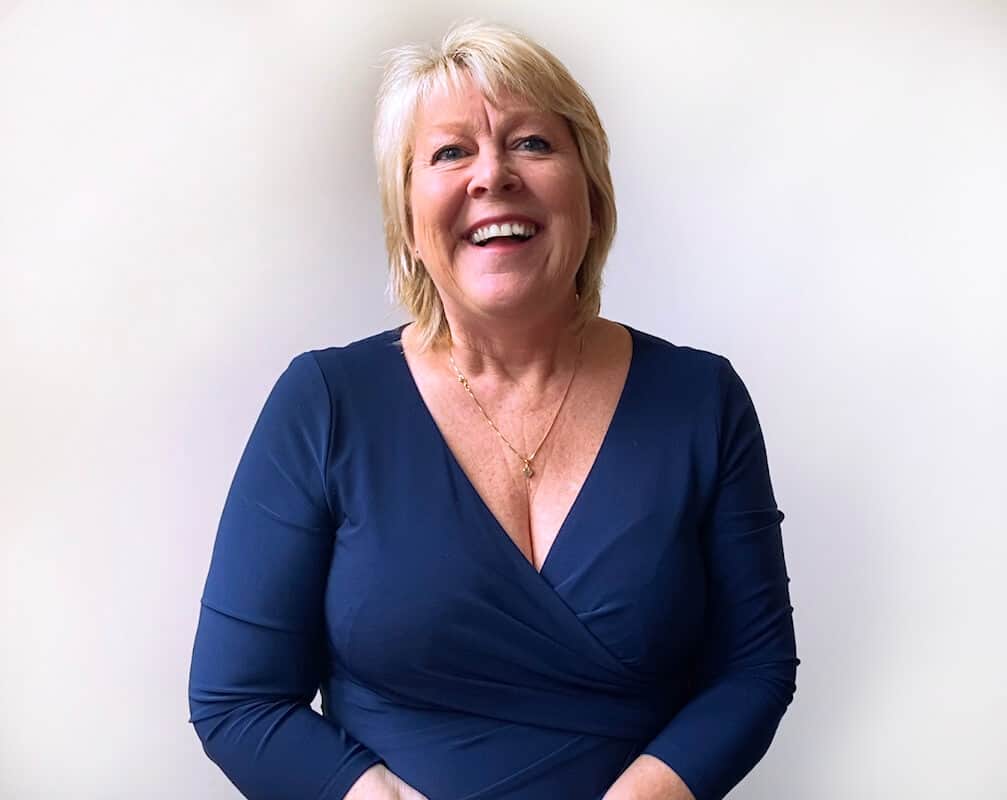