Vast open spaces, incredible nature, some of the most dramatic scenery in the world, modern cultural cities and welcoming people. What is not to like in Canada?

Tailor Made & Escorted Tours to Canada 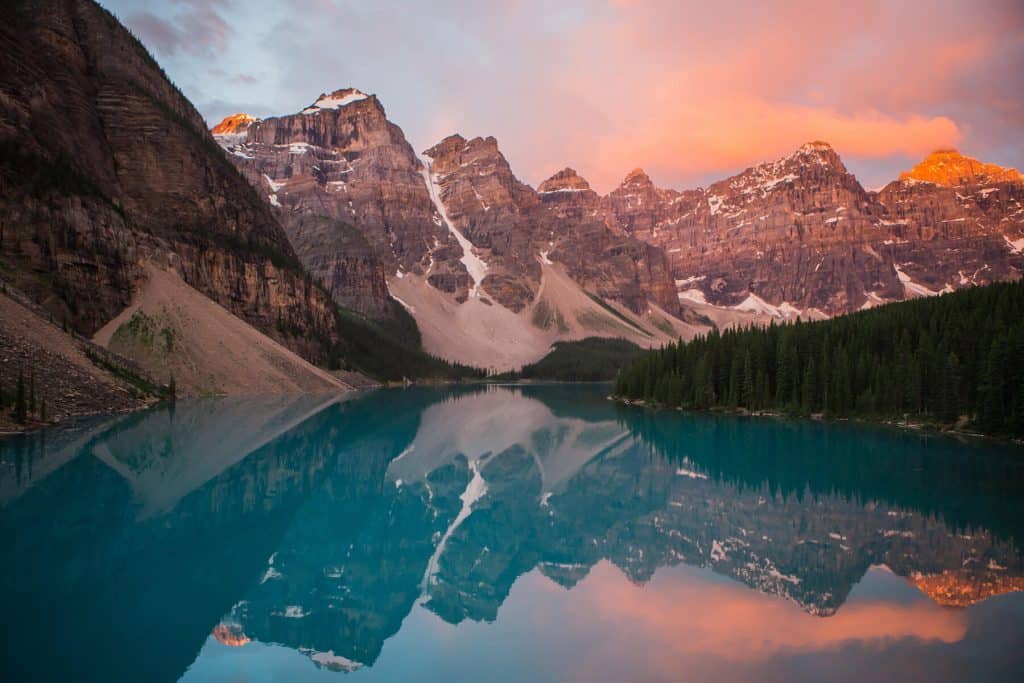 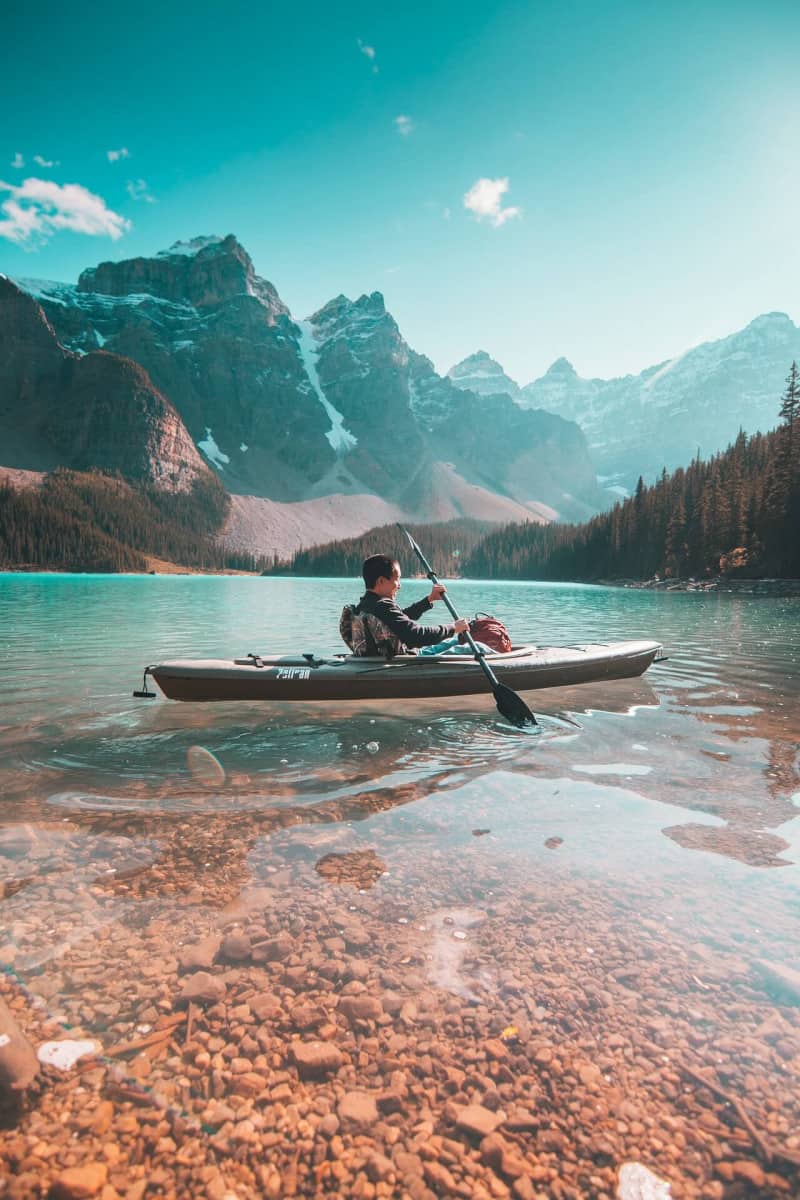 The second-largest country in the world yet with a population just over half of that of the UK, Canada is noted for its vast open spaces – and the friendliness of its people.

Unsurprisingly for such a vast country, Canada is blessed with an incomparable natural beauty steeped with national parks and great lakes. The terrain is varied. The west of the country is dominated by the Rocky Mountains (the Rockies) that stretch up from the US border to Alaska. Ideal for trekking or bike riding, or if you like you Canada holidays a bit less energetic, then you can always go on a magnificent train ride.

The centre of the country flattens out into the wilderness of the Prairies. Settlements become more scattered as you venture closer to the Arctic Circle, where polar bears lurk. While towards the west of the country lie some of its first settlements along the Atlantic Coast.

Although you may associate Canada with the wilds, it is also a modern country with appealing cities. Vancouver always features on the list of best cities to live, while Toronto, so close to the Niagara Falls, and Quebec, capital of the French community are equally attractive in their own right.

No wonder therefore that the country has in recent years seen an emergence of a strong culinary and craft beer scene, which is sure to appeal, as well as a distinctive arts and cultural movement.

Is it time for you to book your Canada travel?

Here is a selection of our most popular Canada touring holidays.

These tours are to get your creative juices flowing, but if you already have a tour in mind, we would love to help tailor make your dream holiday.

Visit the vibrant cities of Toronto, Ottawa and Montreal, and get under their skin on one of our private guided walking tours. Climbing the CN Tower, getting drenched at Niagara Falls, cruising St Lawrence River’s 1000 islands at Gananoque and exploring the historic ramparts of Old Quebec City.

This northwest region houses some of Argentina’s most inspiring scenery, from colourful mountains and barren salt plains, to spectacular gorges and lunar landscapes. Woven into this tapestry is a strong cultural and gastronomic presence – throughout the tour, discover the indigenous heritage still found in the Andean region and contrast this with multi-cultural Buenos Aires.

From the dramatic Pacific Ocean setting of Vancouver, to the laid-back city of Toronto, this incredible adventure takes us across Canada by rail, in style and comfort onboard the iconic Rocky Mountaineer and The Canadian, two of the world’s greatest journeys.Journey on 2 iconic railways taking you through some of the country’s most beautiful landscapes. 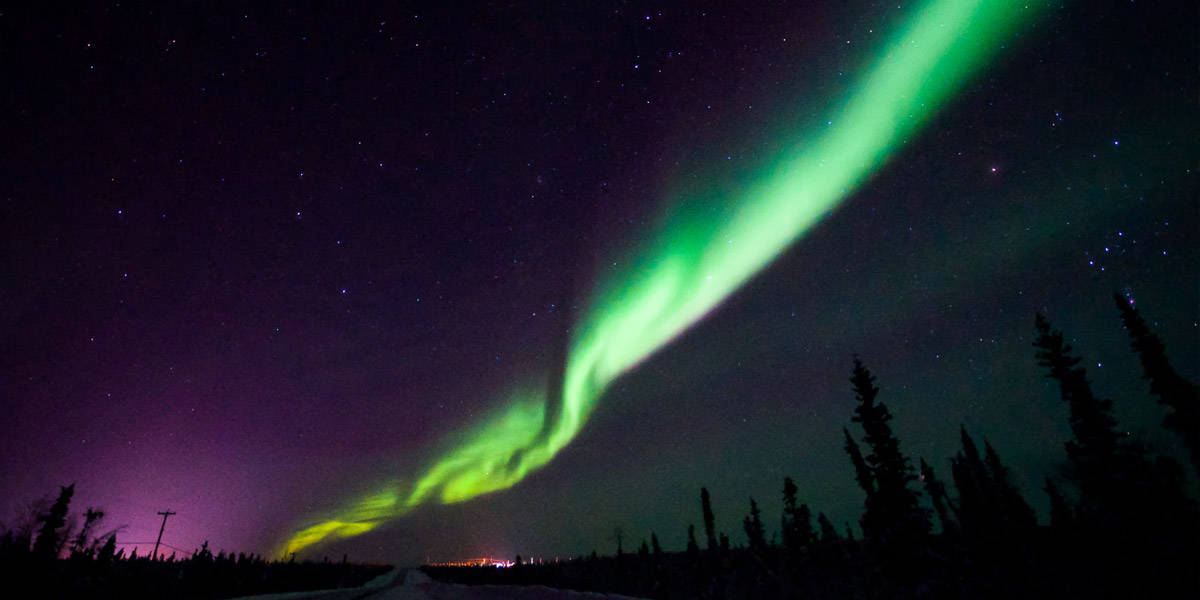 Another Canada travel experience that will live with you forever is seeing the Northern Lights. One of the best places to watch these is the town of Churchill in Manitoba, although the Northern Lights only appear in the more winter months approximately between October and March. 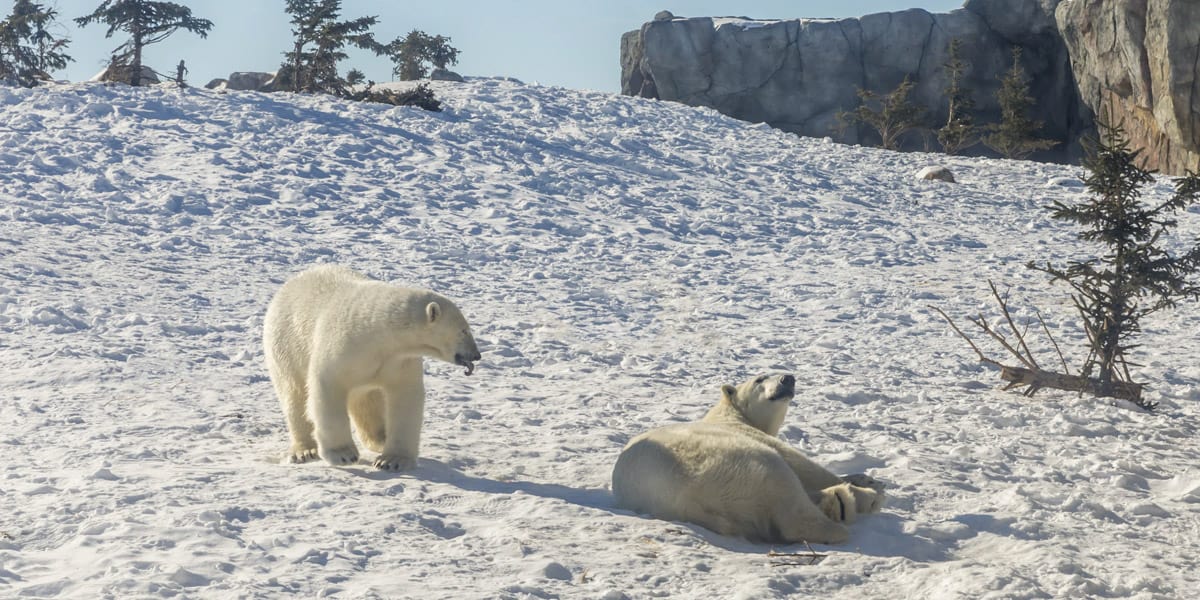 For The ultimate Canada travel experience, you can always go on literally a once in a lifetime exploration of the Canadian High Arctic in Spring, watching polar bears emerge from their winter hideaway with their new-born cubs, as well as witnessing the amazing Northern Lights. Truly a spectacular experience.

One of the most popular Canada tours is to travel across the country by train. This allows you to discover much of what the country has to offer in luxury. Vancouver makes a good starting off point for your rail discovery of Canada. You can even take in a bit of whale spotting or perhaps indulge in some of the cities’ wonderful cosmopolitan cuisine while waiting for your train to depart. After that, watch the spectacular beauty of the Rockies unfold before you as you travel to Kamloops, and through the mountains to spectacular Banff National Park. Make sure you keep your eyes open for wildlife as you pass though Canada’s very own National Geographic. If you wish, you can continue your Canada travel by train across to Toronto, and then enjoy the Niagara Falls. 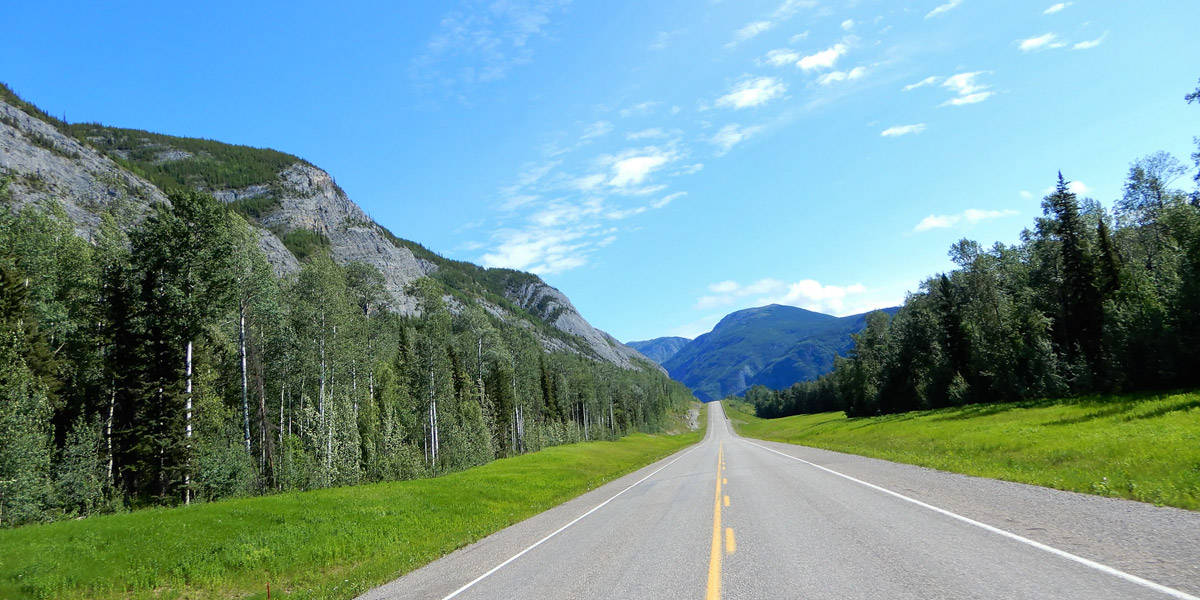 If you really want to experience the Canadian wilderness, then Yukon makes for a great – and vast – province to visit. Roughly the size of France, Yukon has an enormous range of wildlife to see, as well as amazing lakes, mountains and fauna. You could even drive along the 750 kilometres long Dempster Highway, the only public road in America across the Arctic Circle. 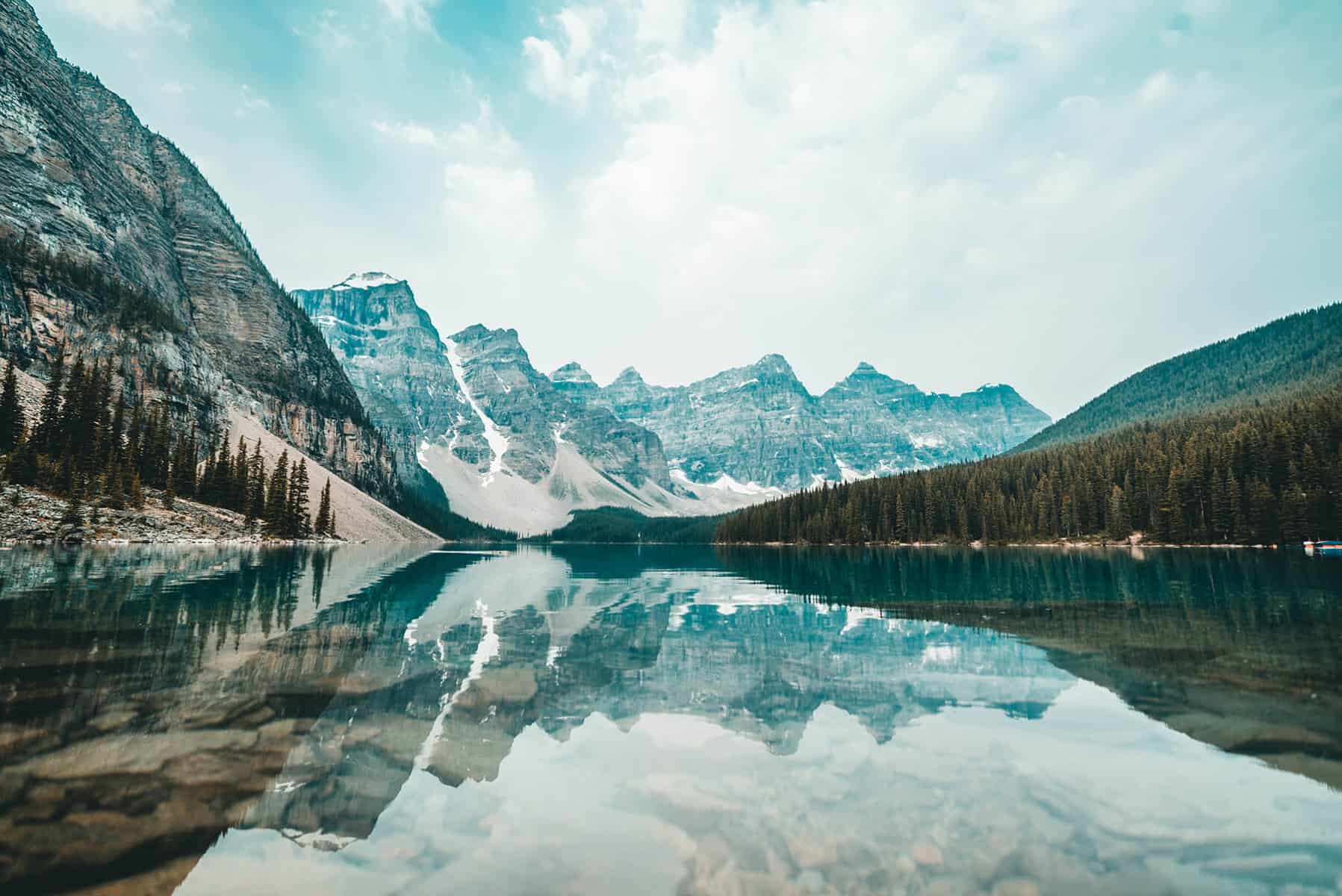 what we say about Canada

"Canada is the most remote and beautiful of places. It's not for everyone, but if you want to see unspoilt natural wildlife and the Northern Lights it's a great destination for a responsibly managed tour.״
Nicki Lahiri 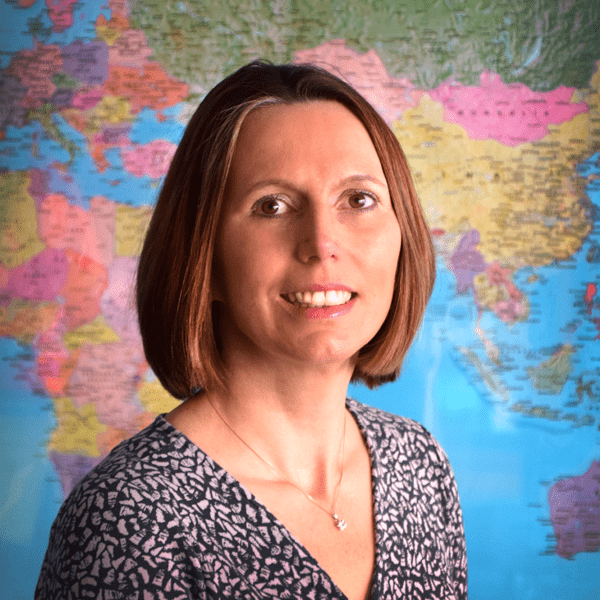