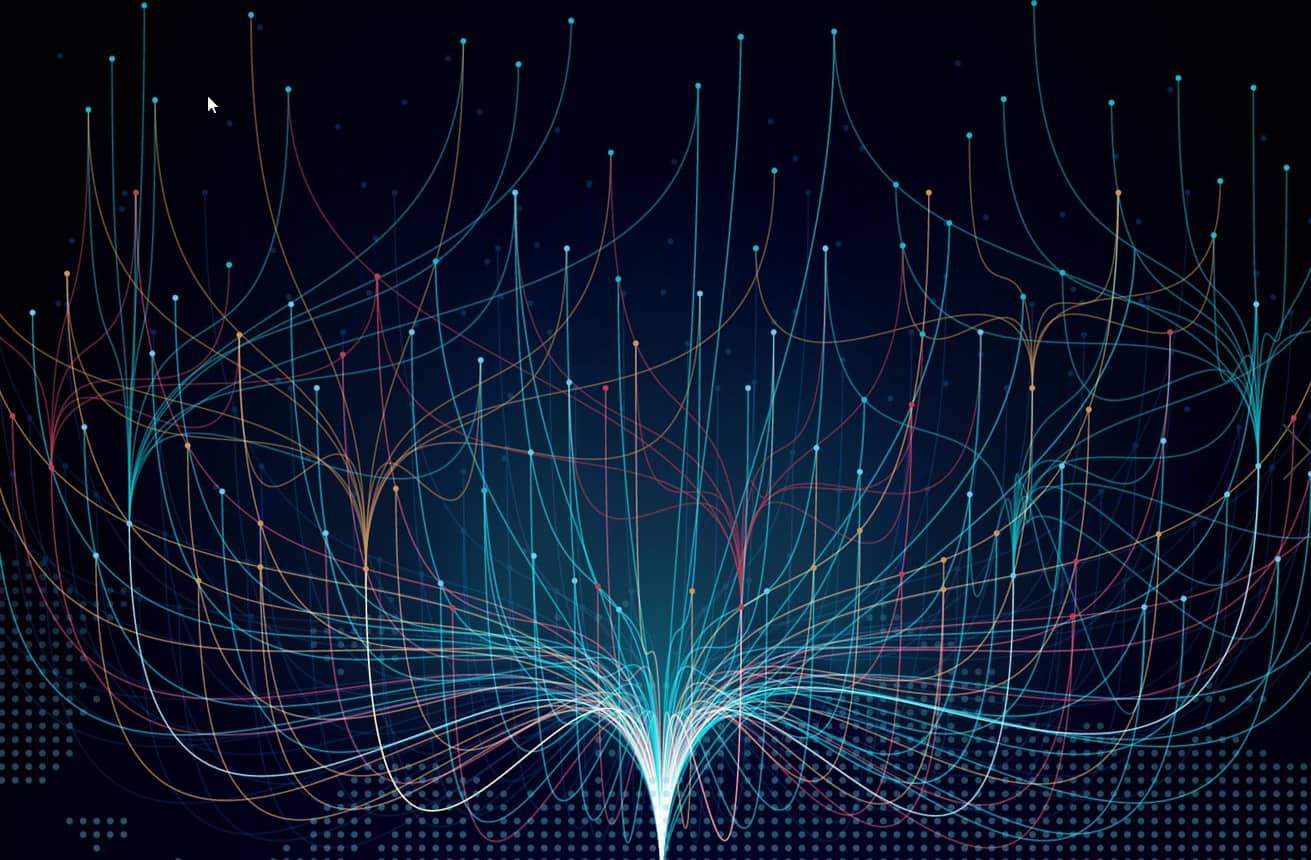 Meon Valley Travel is pleased to have been ranked 8th amongst the global giants on the ‘Fast Track’ for UK TMCs by Buying Business Travel Magazine. This ranking reflects proportional growth and is attributable to positive referrals, excellent value on products, technology and high-quality services.

The term ‘Fast Track’ indicates that Meon is seen as a future star of the industry, recognised by its peers. “We may not be the biggest in the game, but we are up there as one of the best with a global reach” says Managing Director James Beagrie.

The average top 50 TMCs for 2018 show combined business travel sales of £11 billion, completion of over half a million transactions at an average value of £406.63 per transaction, and that a third of these are completed online. The average TMC employed 292 full-time (equivalent) staff in 2018, up from 255 on average the year before.

It’s a big industry and has some very big players. Among those giants though, are strong competitors winning an increasing share of the market.

Mergers and acquisitions among the competition

American Express Global Business Travel acquired HRG, took the number one spot for sheer size, bumping CWT down a position. Several of the top 50 companies are gaining significant market share through purchasing as the industry continues to consolidate, though they do show some organic growth as well.

The effect of the economy

Economic growth slowed for 2018, negatively impacting the TMC sector with the exception of air travel for business which was up 5.3% compared to 2017. Load factors for planes hit a record high of 81.9%. Considered opinions suggest that growth has been dampened both by concerns over Brexit and by a fall in factory output, particularly in the automotive and steel industries although, this opinion doesn’t appear to be universally recognised.

The continuing increase in industry adoption of the New Distribution Capability (NDC) technology as standard is allowing for improvements in service and user experience. Meon has led at the forefront of innovation alpha testing IATA’s NDC together with Travelport global distribution systems.

This is of significant benefit as personalisation and traveller enrichment is seen as the primary differentiator for TMCs. Because more and more businesses are recognising that employees perform better when well taken care of, this (potential) increase in personalised service and technology is seen as a bulwark against the narrowing of margins.

Service-focussed companies like Meon Valley Travel are pioneering the benefits of these advances, leveraging them to provide top-tier service and eyewatering innovation to Corporates and their travellers.

Many TMCs predict 2019 will slow down in comparison to 2018. The percentage of TMCs expecting growth of more than 10% has dropped from over 50 to a minority 44%. Despite this drop-in optimism, none of them expect an actual drop in sales – only a slowing of growth.

More than 60% of TMCs expect the majority of sales growth to come through new customers, especially in the areas of corporate events, meetings, and executive leisure. Organic growth through new business is an area in which Fast Track companies excel as their specialist services are recognised by the more agile SMEs and global enterprise.

Every TMC in the survey by Buying Business Travel Magazine responded that clients are charged on a transaction fee basis, but many reported an increase in consultancy fees, and about half reported income through management fees, down from about three quarters who did so in 2016.

James Beagrie said “A 8th place Fast Track rating nationally is a significant achievement for any TMC, and Meon Valley Travel is committed to the high standards of service and value that achieved our chart ranking in the first place. It is a privilege to be recognised as a company worth watching – and travelling with”.