Norwegian has continued its quest for domination of the long-haul low cost market with its inaugural flight to Asia. The Gatwick to Singapore flight will be served by the popular Boeing 787-9 Dreamliner and at over 10,000km it will be the longest flight served by a low-cost airline. 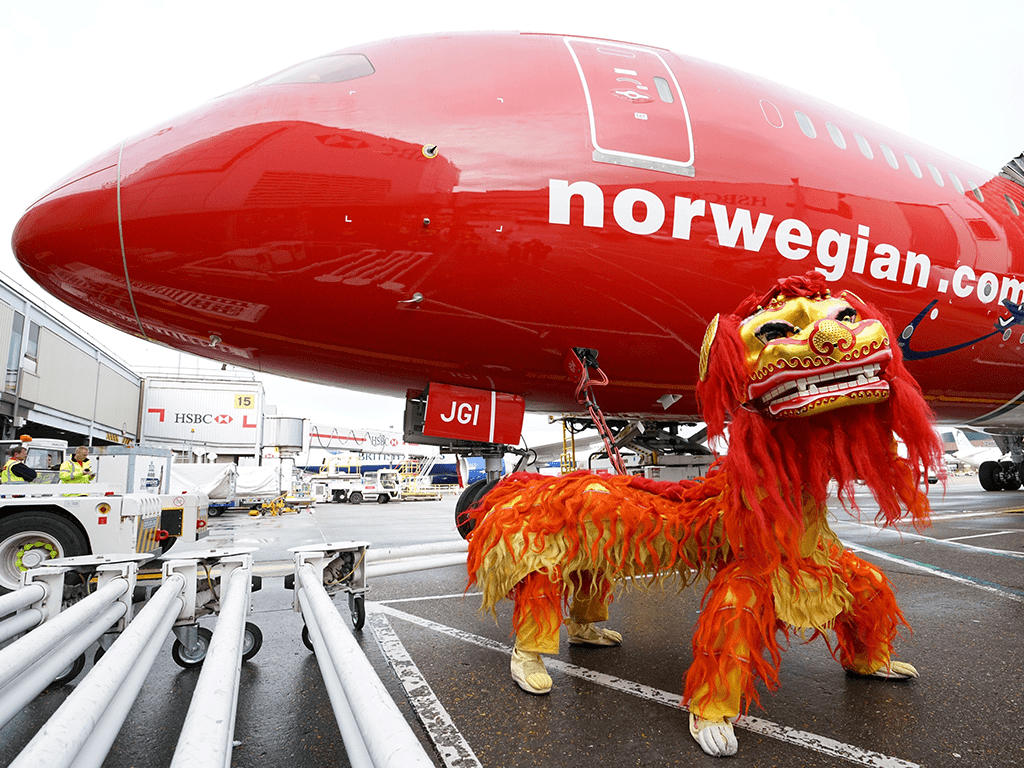 With Norwegian set to launch another new route to Buenos Aries in February 2018, customer demand seems to be supporting their rapid expansion with a 14% increase in passenger numbers in September vs last year. As competition such as LEVEL and Wizz try to compete it will be interesting to see if they match the Norwegian focus on routes or if they differentiate using customer service or widen their network through partnerships.