In the realm of environmentalism, thinking outside of the box has proven to be among the best ways to overcome an environment-damaging problem – even if most didn’t realise it was a problem in the first place. Along with creativity in problem solving, a solid principle in these efforts is to make necessary processes as self-sufficient as possible. 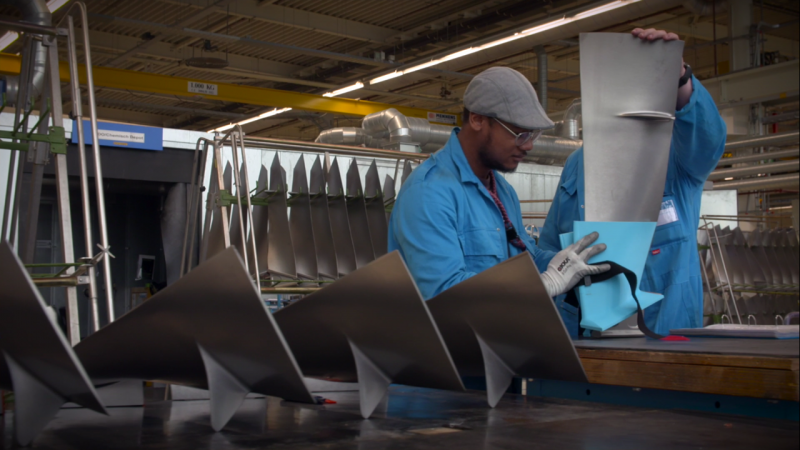 KLM Royal Dutch Airlines has definitely used outside-box thinking in their efforts to reduce damage to the environment.

They have encouraged people to use video-conferencing, trains and other less-polluting modes of travel; they have invested in potentially higher-efficiency aircraft designs, like the flying V-Wing; and they have called for industry-wide sharing of environmentally-beneficial technology, much the same way safety advances are shared already.

But they haven’t stopped there.

By looking at their own practices and procedures, they’ve found a way to turn one of their waste products into a necessary raw material for other needs; they’ve begun turning waste water bottles into tools and other useful items.

The problem of bottles

Most bottled water is contained in glass or plastic.

Glass has been regularly recycled since before Roman times, but it’s heavy and prone to breakage during transport – so plastic is the material of choice for airlines and many other industries.

But despite the advantages, so-called ‘single use plastic’ has become a growing problem as it increases in frequency of use. These bottles use a kind of plastic called polyethylene terephthalate (PET) which, if not recycled, breaks down over time, releasing trillions of tiny plastic particles into the environment, causing damage to microscopic and fish ecosystems.

An estimated 500 billion empty water bottles are produced each year, globally, and the problem of how to effectively recycle them is a big one.

KLM has devised a way to keep their bottle waste to a minimum, and to produce in-house benefits in the process. They send their plastic bottles to a recycling company in exchange for plastic pellets, the raw material for 3D printer filament.

In effect, they transform the problem of used plastic bottles into one of the raw materials for 3D printing. 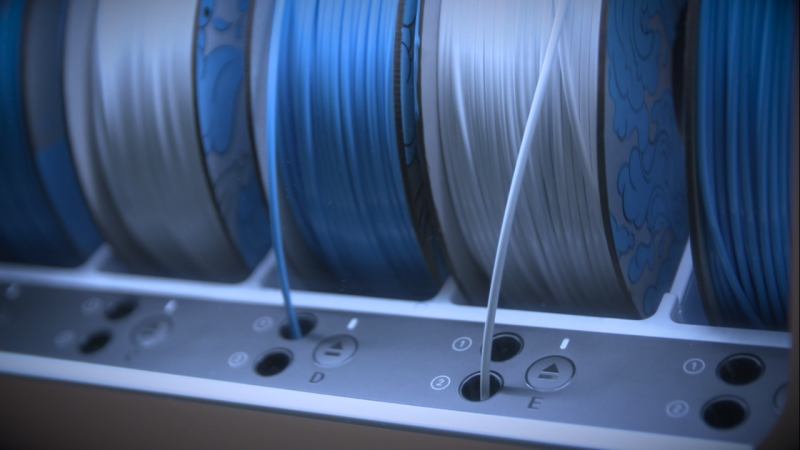 2D printers – the traditional type we’re all used to – use an ink cartridge to provide the colours for the printing process. When the ink is used up, we pop in another cartridge and continue printing.

3D printing is similar, but instead of ink cartridges, it uses rolls of filament – like plastic strings – that are fed into the machine, melted, and applied according to the desired design. The material hardens in place and the product is a three-dimensional, relatively hard and sturdy item.

The elegance of KLM’s efforts

Not only does KLM use this waste material for making tools, it also uses it to make plugs and shields that replace older methods of using tape to mask off areas during painting and other maintenance of aircraft and facilities.

Now, instead of using disposable tape for example, a specially-designed guard can cover areas that are not intended to receive paint or other coatings. This further decreases the overall waste the company produces, and even speeds up the maintenance process, saving time and energy in both instances.

Not only are they saving on the costs of waste disposal, they are saving costs for purchasing 3D printer filament, tape and many tools, and even decreasing the time needed for proper maintenance.

There are a lot of positives to the system.

The company hopes to cut its 2011 level of waste in half by 2030. So far they’ve managed to reduce waste by 9% overall, and to recycle 28% of the waste that remained. A quick sum puts their overall reduction at about 37%.

As they near their 50% goal, gains will be much harder to make, so these early numbers are not indicators that they’ve reached their goal, or any guarantee that they will.

It is, however, a great deal more than many airlines have managed, and reflects their overall commitment to reducing the environmental impact of the airline industry – or at least their part in it.

From our point of view, that’s a great big step in the right direction. 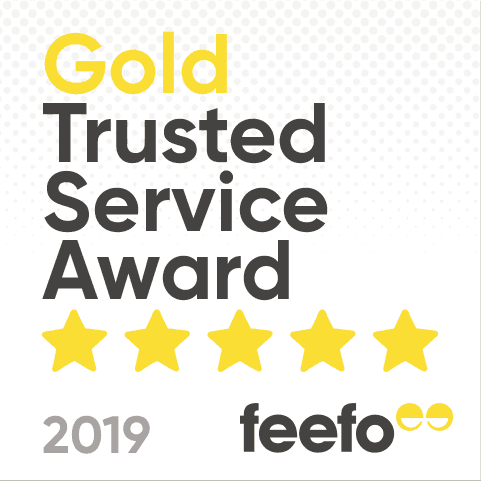