Menu
Home / Business Travel Blog / Is it safe to fly on the Boeing 737 Max?

As the fastest-selling aeroplane in Boeing history, the 737 MAX was set to be the new benchmark in commercial passenger aviation… when things took a very different turn.

With so many airlines buying so many of these aircraft, and the immediate popularity of the design, the fall from grace of the 737 MAX has left many frequent travellers asking themselves a serious question: Is it safe to board and fly on it? 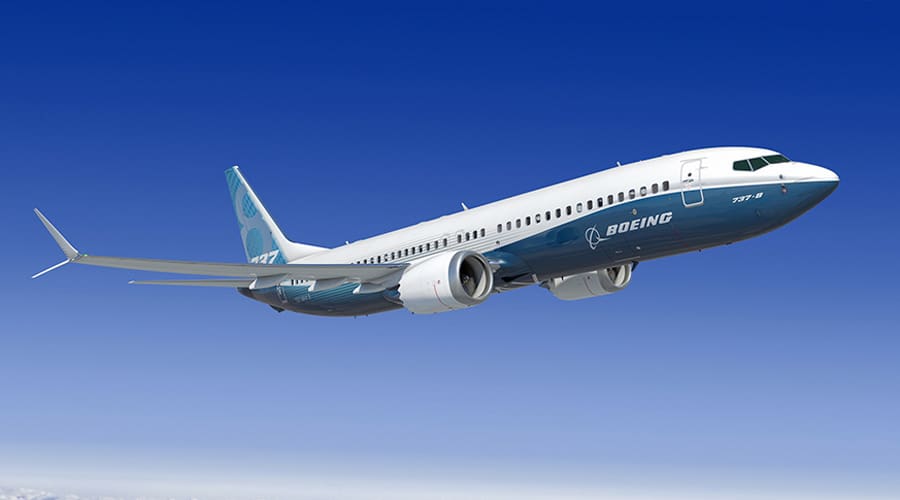 The first 737 MAX first lifted its wheels from the tarmac on 29 January, 2016 and gained FAA certification a little over a year later, on 8 March 2017.

Purchasers could choose from one of four variants (NG, 7, 8 and 9) with a version 10 available as of 2019, each with unique configurations and capacities. Each plane costs between US$99.7 million and US$134.9 million for the basic models. With pre-orders of more than 5000 units for 2019, Boeing was set to make a great deal of money from this new product.

Then, just over a year and a half from its certification date, disaster struck once. Then twice. The love affair with the 737 MAX came to a screeching halt.

Ethiopian Airlines grounded the MAX immediately, but the FAA (United States Federal Aviation Authority) maintained that the plane was airworthy. It was the FAA that initially certified the plane for commercial flight in 2017, which perhaps explains its reticence to state otherwise. By comparison, the equivalent governing body in China grounded the MAX on 11 March 2019, the same day the FAA affirmed its airworthiness. This was the first-ever grounding of a specific model of airplane by the Chinese government.

By 13 March, the FAA followed suit ‘as a result of the data gathering process and new evidence collected at the site [of the Ethiopian crash] and analysed today.’ 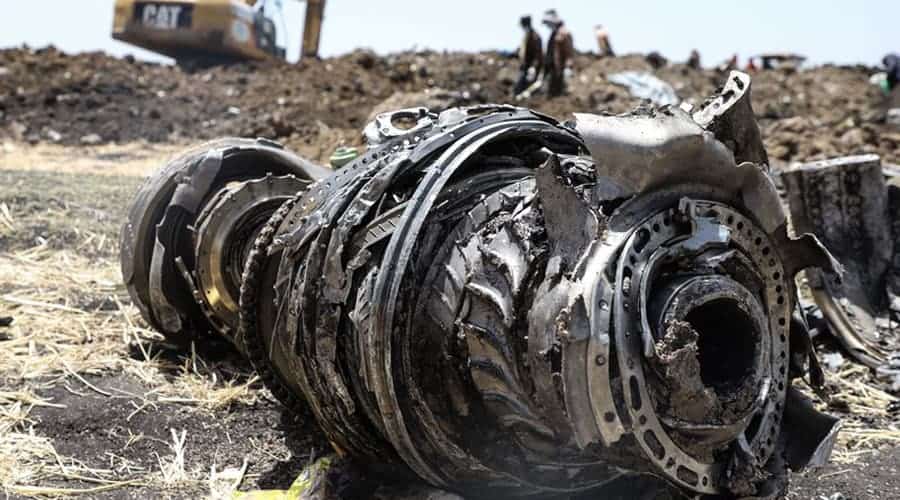 The new ‘Maneuvering Characteristics Augmentation System’ (MCAS) was initially determined to have been the problem, and then later testing showed that a microprocessor failure could also cause steep nosedive by causing ‘runaway stabiliser trim.’

Criticisms of the system include that it relies on only one of the two available sensors, thereby allowing for the failure of a single component to cause the system to engage and drop the nose.

Microprocessor failure can cause steep nosedives that require special steps to override. It appears that this is what happened to both flights.

This alone would have been a significant problem to those piloting the aircraft, but it was made worse by the omission of MCAS from the flight manual, meaning that pilots of the new plane were unaware of the system, and untrained in how to react if it were to engage due to sensor failure.

In the case of these two flights, each plane suddenly threw itself into a nose dive, for reasons unknown to the crew, and as they had no specific training in how to rectify the error, they were unable to regain sufficient control of the aircraft before impact with the ground.

Since the crashes, an investigation of the FAA’s certification of the 737 MAX has been launched. Boeing also began revising the software of the MCAS to rectify the problem, and has added sections on the MCAS to training and flight manuals. Runaway stabilizer trim will be prevented by limiting the potency of the stabiliser system; less dramatic correction gives pilots more time to correct or disengage a system.

Despite the call to include mandatory simulator training prior to a drop of the ban, Boeing has rejected the measure on the basis that the additional cost and delays are unnecessary. They have assured both regulators and the public that a computer-based course covering the MCAS system is sufficient to prevent future disasters of this kind.

Airlines scheduled renewed flights of the now-updated aircraft to begin as early as July 2019, but have extended this in order to correct the stabiliser trim issues.

For potential passengers, an important question yet remains. 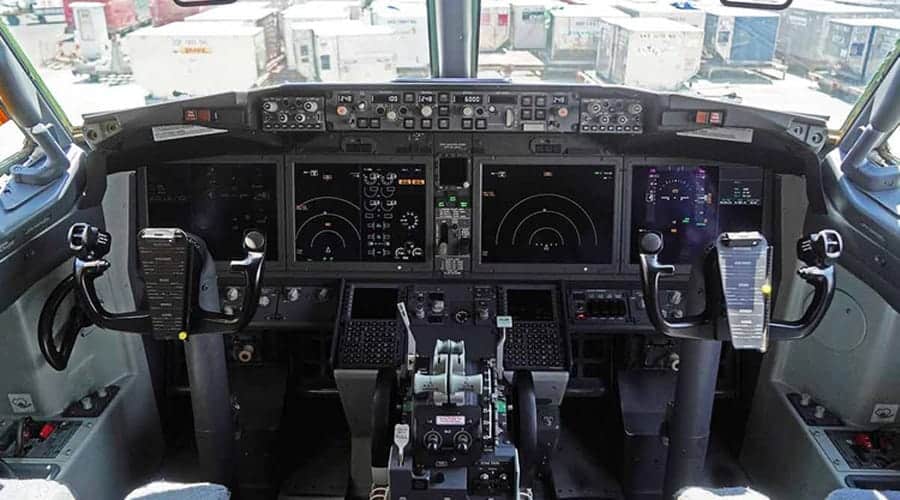 To Fly or Not to Fly?

Should passengers be confident to fly again on the ill-fated plane? It’s a good question.

The 737 MAX can leave the runway and launch itself almost vertically (at least when not fully loaded), so the physical capabilities of the plane make a stall situation very unlikely. The problem, however, wasn’t with the power of the engines or the angle of attack – it was, primarily, a software glitch.

Yes, there was more to it than that: proper awareness and training may have mitigated the problem and allowed crew to disengage the system and bring the craft safely to ground. The solution to this problem, however, is easy to see. Pilots are on those aircraft too, and proper training is very much in their own interests as well as those of their passengers. They know the potential problem is there, and they now know how to react.

But is that enough?

Notable experts – including the famous pilot Chelsey ‘Sully’ Sullenberger, who safely landed his crippled Airbus A320 on the Hudson River – have stated that simulator training on the MCAS system would be of significant benefit. It was in fact simulator testing that revealed the stabiliser trim problem.

Other experts though, both Boeing-employed and independent, feel that this type of training would be more than is needed. How is the general public to weigh the balance between disagreeing experts? It is a difficult point, with no easy answer.

Errors in software occur but are usually without serious consequence and are easily corrected. Other than the disastrous results of these particular initial software errors, the 737 MAX is like any other new product from Boeing or any other aeroplane manufacturer. Since the software update, the relaunch of the 737 MAX is just like the launch of any new plane – with the added benefit of even more scrutiny than usual.

With the addition of proper training and awareness, the safety of the passengers and crew should be ensured, even in the event of a sensor failure and false engagement of the MCAS system, or a processor error, as unlikely as these now are.

It is up to each passenger of course, and there will no-doubt be some additional sweaty palms aboard the first flights to go out after the ban is lifted. Still, when taken on the face of it, the same logic that allows us to calmly climb aboard any aircraft in the first place, should still apply to the revised 737 MAX.