Is greener aviation getting closer? 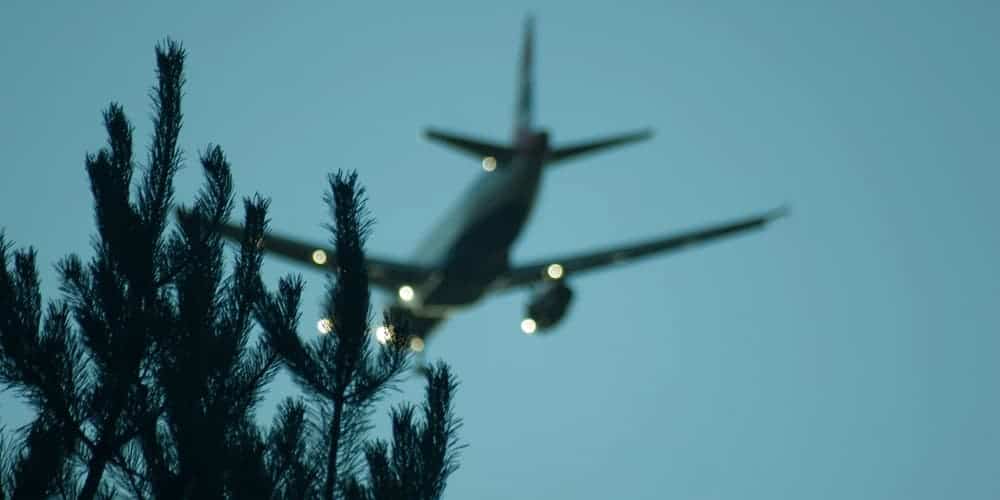 It’s everywhere: the awareness that modern life and technology is having an impact on the planet, and that something must be done to prevent that impact from becoming catastrophic.

Current estimates place air travel as the producer of three to five per cent of the world’s global CO2 emissions. As one of the worst culprits when it comes to CO2 emissions, the airline industry has been flying under the radar to some degree, but even that is changing.

With public opinion high on the priority list for airline execs, companies are looking for ways to clean up their image – and the air behind their planes.

In a previous post we discussed the Flying V-Wing, an ‘ultra-efficient’ aeroplane design moving into the testing stages. Estimates are that it may run 20 per cent more efficiently than the current efficiency-leaders in mainstream commercial aviation.

A working plane is likely still a few decades in the future, however, and even that is contingent on tests being successful. The final result may be underwhelming if it works at all.

Another way to tackle the problem, however, isn’t changing the planes themselves, but rather the polluting fuel they burn.

Commercial jet fuel made (in part) from CO2 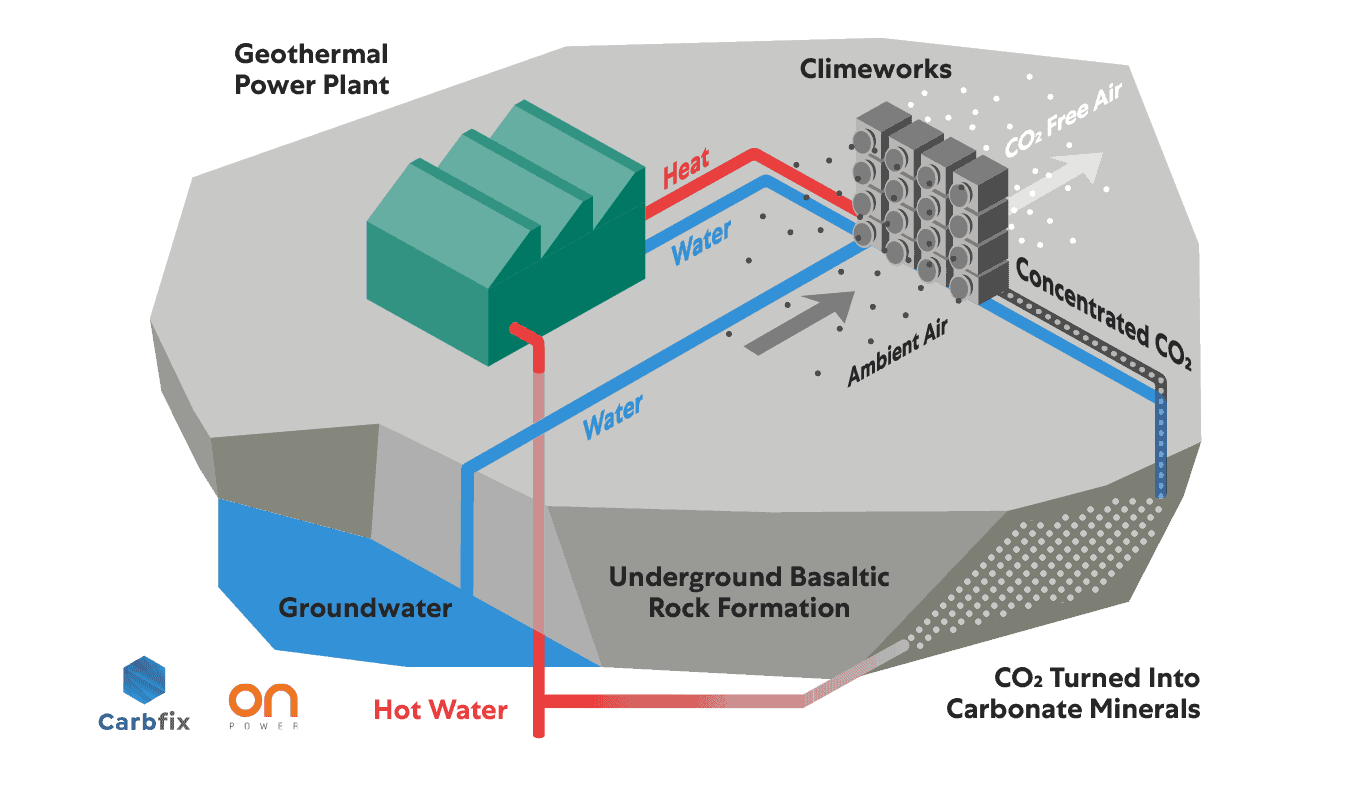 A company called Climeworks is developing a cooperative, three-part system based on CO2 capture and reuse.

The first part of the system will capture CO2 at the airport. The second part of the system splits water into hydrogen and oxygen. In a third part, the hydrogen is mixed with the captured CO2 which produces syngas, a substance that can be turned into jet fuel.

In this way, pollution from aeroplanes is captured and turned into more fuel. When that fuel is burned, some of the pollutants are captured and run through the process again. The principle goal is a significant reduction of the overall carbon footprint of commercial aviation.

The plant that produces the fuel is solar-powered, further reducing negative impacts. The oxygen by-product can be released or used for other purposes, as it isn’t a contributor to climate change.

The benefits are universal

Unlike an alternate aeroplane design, an alternate fuel will be usable in any aeroplane without changes to the design, need for aeronautical testing, or a long period of adjustment. With the simple change of the fluid being pumped, the existing refuelling systems at airports work as normal.

Sceptics point out that the thousand-litre-per-day output of the demonstration plant represents about five minutes of flying time for a single Boeing 747. A single ten-hour flight would therefore consume 1200 days’ worth of plant production.

Another, parallel area of research and development centres around renewable fuels made from biomass.

Biomass fuels can be made from anything that contains carbon – so anything that was once alive is included. Common source substances include sugar cane, palm oil, and animal waste products.

The cost of production

At present, the high cost of producing biofuels has kept them from being a real competitor on the open market, especially when it comes to something as refined as jet fuel.

Nonetheless, some aviation companies, such as SAS (Scandinavian) plan to run their domestic flights on biofuels. For geographically small countries, this might be a feasible way to reduce overall emissions.

Sceptics point out, however, that this is not yet feasible for larger regions and countries, or for transoceanic flights. As a counterpoint to this, proponents argue that working the environmental damage into running costs would make biofuels much more competitive, even for – or perhaps especially for – long-haul flights.

Other options to keep us flying… or not?

There are other ways of looking at the problem of this high-polluting industry, including diminishing the size of it. Current trends in global economies and habits are driving a steady increase in air travel, but some say the best solution is to reverse this trend and drive passenger volumes back down.

At first glance, one would expect the industry to approach this idea ready to fight – but that’s not the case for every carrier.

KLM, for example, is openly discouraging people from flying, seeing a reduction in the overall popularity and frequency of flying as the only foreseeable way to keep the industry alive at all. The company encourages businesses to leverage other, cleaner technologies to hold online meetings instead of so many face-to-face ones. It is encouraging train travel where practical too.

Some critics call the promotion a stunt, but the fact remains that the problem has become so clear, and so public, that airlines are seeing the imminent need to do something – anything – about it. If left to legislation, such as carbon taxes, or other modifications to the marketplace, some airlines could come out very badly.

Some see a proactive approach as the best way to maintain control and predict outcomes.

Whichever response airlines take in the coming years, the need to do something is sure to drive innovation and changes in traveller behaviour.