British Airways – what does 2018 hold for the national flag carrier? 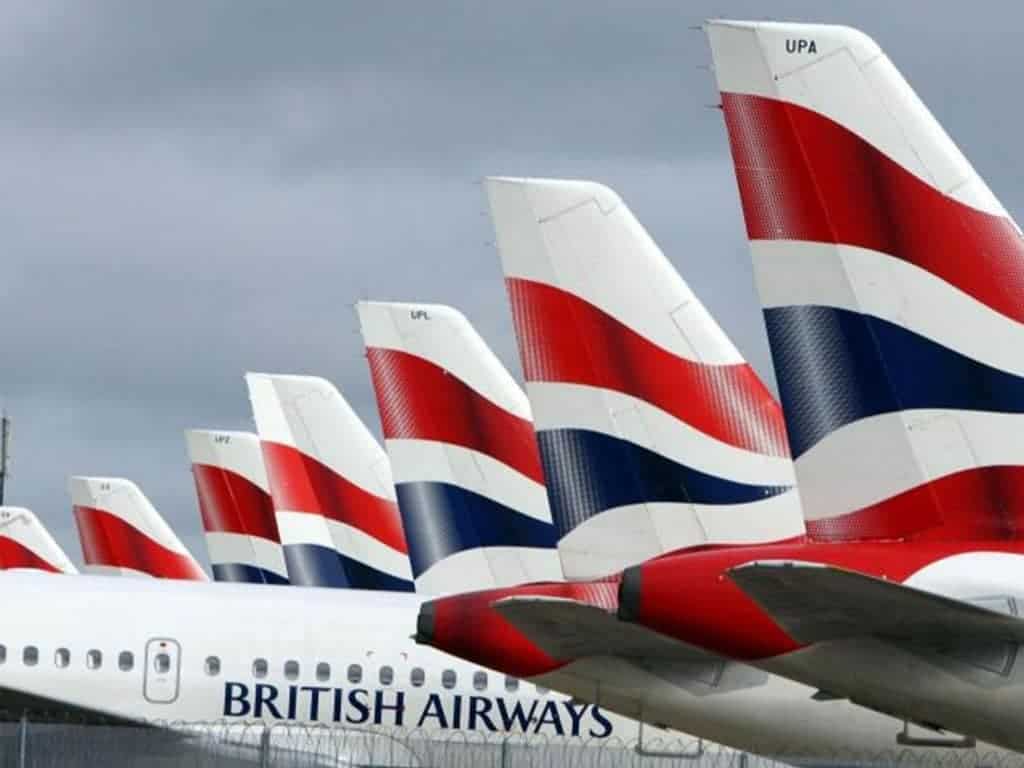 As we await the 2017 financial results from British Airways (BA), after a year of significant change we take a look at what 2018 looks to bring. Can it still deliver as a ‘full service’ airline while dramatically cutting its costs?

CEO Alex Cruz has been at the helm for nearly 3 years now and the change since he started has been noticeable. It’s not unfair to say that in places, 2017 has been a bit rough for the nations flag carrier. The replacement of complimentary food and drink with M&S Buy on Board was so popular there were shortages which took months to resolve, the IT ‘glitch’ in May is now infamous and in a survey conducted by Which? Magazine, customers gave the carrier a rating of just 52%, compared to 67% a year ago, leaving it third from bottom.

But amongst the IT glitches, the buy on board food logistics issues and the ongoing difficult relationship with cabin crew, BA is moving forward at an impressive pace with plans to remain competitive.

To compete in the demanding shorthaul market, as well as adding an extra 2 rows of seats to its new aircraft (reducing legroom by 1”) they have announced that on 35 of its new A320neos and A321neos the seats will be in a fixed position without the functionality to recline. Although this has been met with some negative comments on social media, arguably, not having the customer in front reclining their seat into your legs is actually a positive. As well as these changes they are also installing at-seat power throughout the aircraft as well as wifi which will make working onboard a lot easier.

In addition, two new Embraer 190 aircraft will be arriving at BA Cityflyer and notably, they will be put to use expanding its regional services with new flights from London City, Manchester and Edinburgh. Extra services to Frankfurt and Milan from London City, a summer-only route from Manchester to Florence and Dublin and Edinburgh to Florence look like just the beginning of the regional focus as BA have also announced plans to increase flights from Manchester, Birmingham and Bristol in summer 2018.

Almost immediately after Monarch announced they were going into administration there were rumours of which airlines were going to benefit from the much coveted (and very expensive) 155 slot pairs at Gatwick. BA came out on top and last week they announced which routes are going to benefit from additional services and which new routes will be launched. So from the 25th March leisure routes including Malaga, Alicante, Faro, Tenerife, Madeira, Lanzarote will have increased frequency and new to Gatwick will be flights to Gibraltar, Palma and Mahon.

A focus on Premium customers

After being a market leader when they introduced the first fully flat bed, BA has got a bit stuck over time and feedback can sometimes be that other airlines offer a more ‘premium’ customer experience. With a £400m investment in Club World, it’s clear they are taking this seriously and looking to reverse that trend. The White Company amenity kits have been well received and new seats are being launched next year with every seat having aisle access, (with the current configuration it can be very tricky if you are caught in the middle and the person on the outside is asleep!). A new restaurant-style food service with more choice and a luxurious feel more akin to the First-class experience is debuting in September on the LHR-JFK route as well as bedding which will include a large soft pillow, a soft woven blanket, luxurious duvet and mattress topper. All of these combined will be a big departure from their current offering and will make a huge difference to the experience.* For me, the bigger question is that as they move towards a more luxurious Club World experience, where does that leave the First class product?

At the airport, BA customers who arrive at Heathrow on a domestic flight and are at risk of missing their connection, a new service called Premium Transfer Drive is being introduced. The new service is available to customers travelling on a UK domestic flight, who are connecting on to either a shorthaul flight in Club Europe, a longhaul flight in Club World or First, or who are Silver or Gold Executive Club members. For anyone who lives in the regions, this will be a reassuring service that should prevent unnecessary delays and missed connections.

In addition, the First class lounge at JFK is in the process of being upgraded (note First and Gold customers will be using the Club World lounge in the meantime), the new lounge facilities at Gatwick get a lot of praise and the recently revamped Concorde Room at Heathrow is a pleasant upgrade.

If you’ve ever been at a boarding gate for an A380 (or any flight for that matter!) you’ll know that if the boarding doesn’t start off on the right foot, it can be absolute carnage. Technology and better processes have needed to be put in place for a while and it looks like BA are trialling multiple strategies to tackle this.

Technology – Pushing ahead with using technology to drive efficiency and cost savings BA has started trialling the use of self-service biometric boarding gates on flights from Los Angeles International airport (LAX). BA is the first airline to use this kind of technology at airport gates and is designed to speed up the process of boarding passengers. Instead of having to present your boarding card and passport to a member of staff, you will look into the camera and facial recognition technology does the rest. Currently, similar technology is used at Terminal 5 when you are travelling on a Domestic flight but the additional boarding card checks are still completed as well.  BA’s director of Brand and Customer Experience Carolina Martinoli said: “Our customers want the ability to simplify and speed up their journeys through the airport, so we’re investing in the most advanced technology that will enable us to streamline our boarding process and further improve our punctuality.

Group boarding – It’s commonplace in the US but introducing group boarding for customers is a first for BA. Essentially, which group you are in will be based on your cabin and Executive Club membership status. The higher your status and more premium your cabin, the quicker you’ll get on. It’s worth noting that passengers with mobility issues and those travelling with children will still be able to board ahead of everyone else.

Overall, if these plans are executed as they have announced, there will be a marked difference in the national flag carriers potion by this time next year. If you are interested in what Alex Cruz has to say about 2017 and where BA is heading in 2018 this talk he did is very interesting.

*Bedding will be rolled out towards the end of summer 2018 starting with LHR-JFK and gradually expanding on to other routes.