Following the announcement by British Airways in February this year that they are stopping the provision of therapeutic oxygen onboard their short-haul flights, more airlines have announced changes to their provision of medical services: 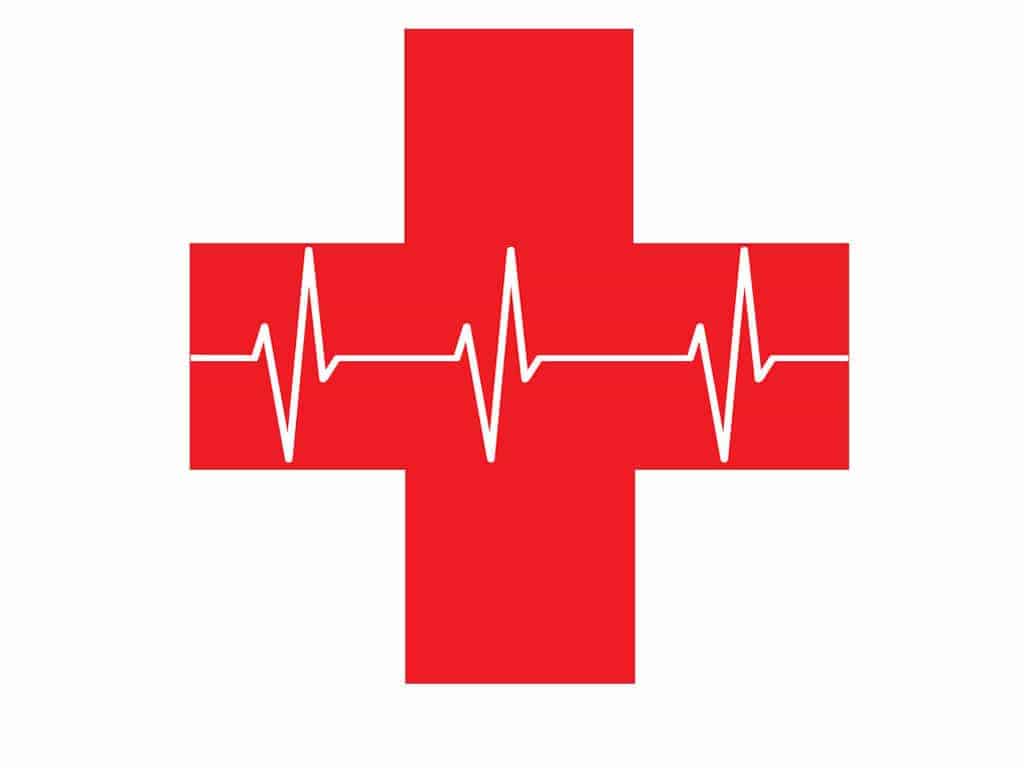 German airline Condor has announced that they will not be able to facilitate stretcher transportation on flights departing after 1st November 2017. Condor has advised that it is still possible to book additional seats on both Condor and Thomas Cook or business class seats on long-haul Condor flights as alternative options to using a stretcher.

Portuguese airline TAP has currently suspended its stretcher service on all routes due to the company currently retrofitting their cabin interiors. The service will be launched again soon, although a date has not yet been set.

In an age where the airline industry is constantly having to monitor it’s cost base to stay competitive, we hope these changes are not an indication of a trend away from offering medical services to customers who need additional support.